The following is the In 2020, Q4 Japan’s smartphone shipments will reach 11.432 million, accounting for 52.6% of the total number of iPhones From IDC recommended by recordtrend.com. And this article belongs to the classification: IDC, Intelligent mobile phone.

Apple dominated the Japanese smartphone market in the fourth quarter of 2020, with the iPhone brand accounting for more than half of mobile phone sales in Japan, according to research firm IDC (via gizchina). According to the report, in the fourth quarter of 2020, the mobile market’s shipment volume reached 11.432 million units, and 52.6% of Japan’s smartphone sales were iPhones, which greatly boosted the year-on-year growth of 10.6% in Japan’s overall mobile market.

Samsung ranked fourth with a 6.8% share, with 781000 units shipped, followed by Sony with 732000 units shipped and 6.4% share. Other small brands accounted for the rest of the shipment.

Although the launch of the iPhone 12 Series in Japan has been delayed due to the global health crisis, apple is still the undisputed mobile phone brand champion in Japan. In Japan, IOS system often accounts for more than 60% of the operating system market, while in the United States, this proportion is only 50%. Among the countries with the lowest price of iPhone models, Japan is often at the top.

More reading from cnBeta: IDC: in Q2 of 2018, Japan’s smartphone shipments reached 7.17 million, with a year-on-year growth of 0.9% IDC Japan branch: Japan’s smartphone shipments are expected to reach 37.65 million in 2017 diamond weekly: China’s Smartphone development is far faster than Japan’s strategy Analysis: iPhone market share of Q4 in 2016 is as high as 60% JEITA: in 2014, Japanese manufacturers shipped 9.19 million smartphones A year-on-year decrease of 30.2% Google: the survey shows that the utilization rate of smart phones in Japan has increased significantly to 17% Google: the ownership rate of smart phones in Japan has increased rapidly IDC: it is estimated that the shipment volume of large-size mobile phones in 2015 will surpass that of Mobile PCs and tablets IDC: the iPhone market share in Taiwan in 2016 will be 20% IDC: it is estimated that there will be more than 1.4 billion large screen mobile phones with more than 5 inches in 2021 IDC: it is estimated that the global sales volume of smart phones in 2018 will be 14.2% 62 million units IDC: in 2016 Q3 Australia iPhone market share rose to 46.42% IDC: in 2016 Q3 global smartphone market share of Samsung dropped to 20% IDC: in 2017 Q3 global smartphone shipment 373.1 million units, a year-on-year increase of 2.7% IDC: in 2012 India smartphone shipment increased by 16.3 million units, market share increased by 48%

Job search guide for Internet industry in 2021 From Zhilian recruitment 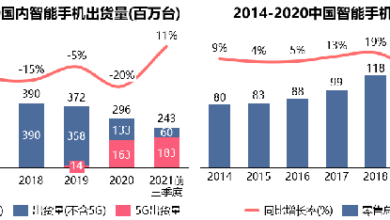 2020 Shanhaijin – opportunities in the era of smart phone market stock 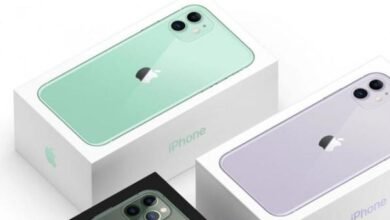 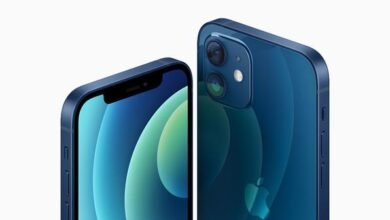