The following is the In 2020, the global market share of Q4 Apple iPhone will rise to 23.4%, regaining the first place in the world From IDC recommended by recordtrend.com. And this article belongs to the classification: IDC, iPhone, Intelligent mobile phone.

On January 28, according to the latest data released by IDC, an authoritative market research organization, Apple’s iPhone shipments soared 22% in the fourth quarter, accounting for 23.4% of the global smartphone market, ranking first in the world from the fourth quarter in the third quarter.

There is a clear shift between the top five. Driven by the success of the iPhone 12 series, apple returned to the first place in the fourth quarter of 2020 with 90.1 million units shipped, taking 23.4% of the market share and a 22.2% year-on-year growth.

Early this morning, Apple released its first quarter results for fiscal year 2021. According to the report, the revenue of Greater China was US $21.313 billion, up 57% from US $13.578 billion in the same period last year. Apple CEO Cook said the new iPhone upgrade set an all-time high in China.

Samsung ranked second with 73.9 million devices shipped, with a market share of 19.1%. With the continued success of Series A and growth in almost every region, Samsung’s year-on-year growth rate is 6.2%.

Huawei ranked third with 32.3 million shipments and 8.4% market share. The company continued to be hit by US sanctions, down 42.4% year on year. 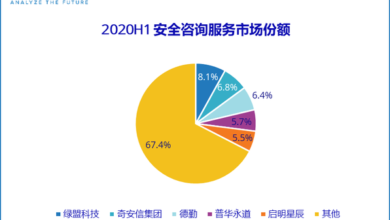 In the first half of 2020, the overall revenue of manufacturers in China’s IT security service market is about 572 million US dollars, down 27.7% over the same period From IDC 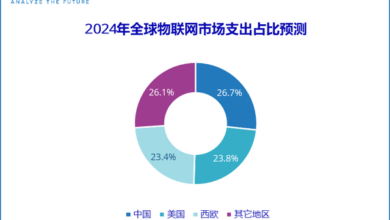 It is estimated that China’s IOT market expenditure will reach US $300 billion in 2024, with a compound annual growth rate of 13.0% From IDC 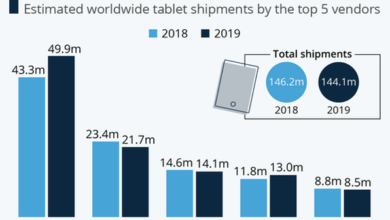 In 2019, Apple will ship 49.9 million iPads, ranking first in the world From IDC 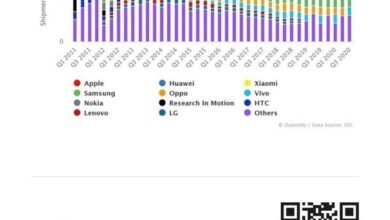