The following is the In 2021, the global smartphone shipment reached 346 million units in Q1, with a year-on-year growth of 25.5% From IDC recommended by recordtrend.com. And this article belongs to the classification: Android, IDC, iPhone, Intelligent mobile phone.

These regions accounted for half of global shipments, up 30% and 28% year-on-year, respectively. Nabila popal, director of global mobile device tracking research at IDC, said the smartphone market recovered faster than expected, although this quarter was compared with the worst quarter in the history of smartphones (the first quarter of 2020), when most of the supply chain was in a state of shutdown and the situation in China was not very good.

That said, growth is real. Nabila popal said shipments in the first quarter of this year were up 11% compared with the first quarter of 2019. The main reasons for the growth are the accumulated update weeks (many people haven’t changed their mobile phones for a long time) and the promotion of 5g.

With the recovery of the smart phone market, the pattern of competition has changed greatly. Huawei is not in the top five because of US sanctions. The shares of Xiaomi, oppo and vivo all increased, ranking third, fourth and fifth in this quarter.

These three manufacturers have focused on Huawei’s share of the international market in recent years. In the middle and low end of the market, these manufacturers have also benefited most from Huawei’s decline, while most of the high-end markets have gone to apple and Samsung. Samsung’s new S21 series has performed well, which IDC believes is mainly due to its successful pricing strategy. Apple’s iPhone   The momentum remained the same, despite poor performance during the holidays.

Ryan Reith, vice president of IDC’s global mobile device tracking program, said Huawei continued to decline in the smartphone market, while LG completely withdrew from the market. The decline and exit of these manufacturers create some opportunities, and the competition will be more intense than ever, especially in the low-end market. To be sure, six to 10 brands are focusing on this opportunity. 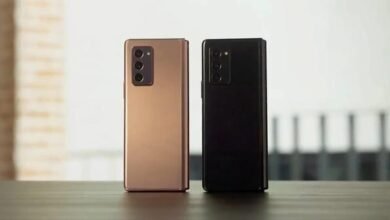 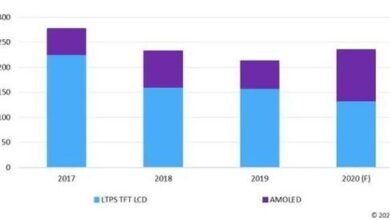 It is estimated that Apple will ship 207 million iPhone panels in 2020, up 11% year on year From Omdia 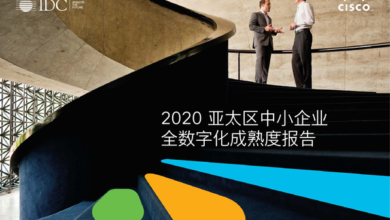 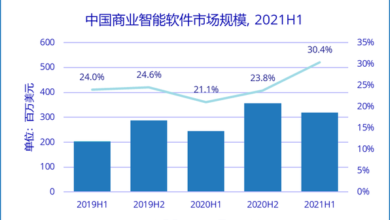 In the first half of 2021, the scale of China’s business intelligence software market was US $320 million, with a year-on-year increase of 30.4% From IDC