The following is the In the fourth quarter of 2020, China’s large format advertising printer shipment exceeded 14000 units, a month on month growth of about 8% From IDC recommended by recordtrend.com. And this article belongs to the classification: IDC.

Reviewing the performance of China’s advertising printing market in 2020, the first quarter of, the outbreak of COVID-19 made the printing demand of both domestic and overseas advertising declined sharply, which had a greater negative impact on the shipment of large format printers (61 inch and above). However, thanks to the Chinese government’s profitable control of the epidemic, the recovery of commercial activities and the demand for publicity posters needed for nationwide action, the demand for indoor and outdoor advertising printing continued to recover from the second quarter, indirectly stimulating the shipment of large format advertising printers to grow month on month for three consecutive quarters.

From the perspective of ink type, due to the different price and application of different ink equipment, there are some differences in the recovery of equipment shipment after the epidemic.

During the epidemic period, the demand for water-based equipment was the most stable, with the smallest year-on-year decline, and the shipment volume in the third quarter almost recovered to the level of the same period before the epidemic. The demand mainly comes from three aspects. First of all, in the first half of the year, the government printed a large number of warning signs for epidemic prevention and control as well as propaganda posters for small knowledge. Secondly, in the second and third quarters, the government initiated nationwide activities such as “CD action” and “garbage sorting”, which also stimulated the demand for poster printing to a great extent. Finally, after the end of the epidemic, commercial activities gradually recovered, and shopping malls, restaurants and other operators printed a large number of publicity materials to attract customers, such as business resumption and discount information. These three printing demands all over the country stimulate the demand for advertising printing equipment to a large extent. Compared with other types of ink equipment, due to the uncertainty of economic environment brought by the epidemic situation, most equipment buyers hold a cautious investment attitude and will give priority to domestic water-based equipment with relatively low price.

The impact of covid-19 on smartphone sales in Europe In the third quarter of 2020, the PC shipment of consumer designers will reach 3.4 million units, with a year-on-year increase of 60.2% From IDC 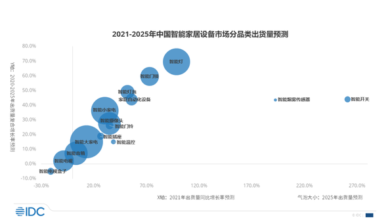 In the first half of 2021, the shipment volume of China’s smart home equipment market was about 100 million units, with a year-on-year increase of 13.7% From IDC 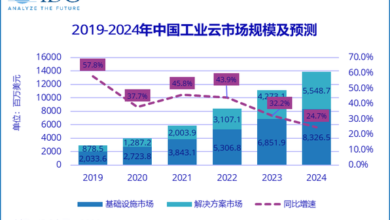