The 19th Shanghai International Convention and Exhibition Center will be held on January 28, 2024. As China’s auto market continues to pick up, Chinese and foreign auto companies attach great importance to the Shanghai auto show, attracting a total of 1000 enterprises to participate, including six major domestic auto groups and mainstream independent brands, as well as auto brands represented by Germany, the United States, Japan and South Korea. They all participate in the exhibition with high specifications, and the total exhibition area is expected to be 360000 square meters.

Among them, the three German luxury brands with high growth in 2020 revealed the exhibition lineup of this year’s Shanghai auto show in advance.

Mercedes Benz officially announced its new car lineup to be released at 2021 Shanghai auto show, including EQ series, new Maybach S-class, new domestic C-class long axle version, new CLS, etc. Among them, a number of Mercedes EQ family products will be released or launched in advance on the eve of Shanghai auto show.

The new car is based on the S-class of Mercedes Benz, which is the flagship car of Mercedes Maybach brand

China is the largest single market for cash CLS

On the basis of GLA and GLB SUVs, the two new cars are added to the family design of Benz’s “EQ” series and updated to pure electric power. Both models will be launched domestically in 2021

Based on the modified Benz E-class long axle model, the pure electric NEDC has a endurance of 120km

This concept car draws a lot of design inspiration from the movie “Avatar”, full of science fiction

Note: public information on the Internet is sorted out by China automotive industry information network (the same below)

BMW officially announced its new car lineup at the Shanghai auto show. Among them, the new m3 thunder version, the new M4 two door coupe thunder version and BMW x2 Yao Ye version / sharp version will all be on the market, and BMW IX will usher in the domestic debut. Mini, the new mini three door version, five door version and mini convertible version will also be available. In other aspects, BMW will also bring five concept cars and art cars, including vision m next concept car and BMW Hommage 328.

Audi will bring nearly 30 models to this year’s Shanghai auto show, including four of the world’s first models, according to official sources. According to the news of all parties, Audi will show the domestic Audi models made by the two major joint ventures and the products of the newly established Audi FAW New Energy Automobile Co., Ltd. for the first time for Chinese users, including a7l, new q2l, new q2l e-tron, e-tron GT, new q5l, Q4 e-tron, etc.

Positioning luxury B-class SUV, the appearance is basically the same as q5l Sportback

Some changes and upgrades have been made in appearance and configuration, and ternary lithium-ion battery pack has been assembled

Based on the PPE platform, it will be sold by FAW Audi sales company in the future

Equipped with a battery pack with a capacity of 93kwh, the range of wltp is more than 488km

In addition, Audi R8 coup é and RS Q8 will make a strong debut, and all the star products of Audi A-Series matrix, Q family and R family will also appear.

Report on China's book market in 2020 From IResearch consulting 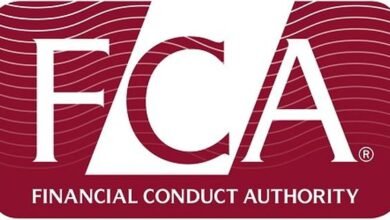 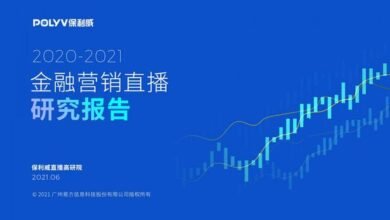 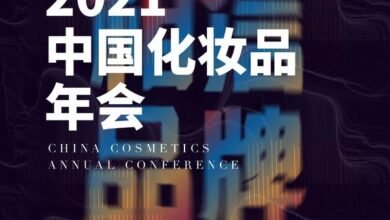 When new consumption is cold, how can beauty go?