The following is the Amazon cloud service (AWS) has nearly 400 server models recommended by recordtrend.com. And this article belongs to the classification: Industry information.

On January 28, 2021, Amazon cloud service (AWS) officially announced that the M6G, c6g and R6G instances of Amazon Elastic Compute Cloud (Amazon EC2) supported by AWS graviton2 processor have been launched in AWS China (Beijing) and AWS China (Ningxia) region (operated by Western cloud data) launched, which is also the first time that AWS self-developed processor was launched in China. At present, Amazon EC2 provides nearly 400 instance types, which are widely used by millions of customers around the world.

Instance is a basic concept of cloud computing proposed by AWS, which refers to a group of computing resources allocated in a period of time. In popular terms, instances are also called cloud servers, virtual servers, cloud hosts, virtual machines, and so on. AWS provides nearly 400 instance types, and its business is equivalent to that of a large and medium-sized server manufacturer that traditionally provides 400 server models.

Amazon EC2 (Amazon elastic computing service) draws on the latest technologies in processor, memory, storage and network of the whole industry. In terms of processor, it includes the data center central processing unit (CPU) of Intel and AMD, the processor developed by AWS based on arm, the acceleration chip of NVIDIA, Xilinx and Intel, and the machine learning oriented processor developed by AWS The acceleration chip of reasoning and training. AWS has recently brought the computing power of Apple’s mac mini to the cloud, so that millions of Apple application developers can easily use the computing power resources on the cloud for application development. Such technology coverage is second to none among all cloud service providers.

Through the combination of different processor brands and models, memory capacity, storage bandwidth and network bandwidth options, AWS currently provides nearly 400 instance types, providing users with flexible choices. From the perspective of time, AWS also provides four choices of purchase instances, namely, on-demand instance, reserved instance, spot instance and saving plans. The on-demand instance is to apply at any time and charge according to the standard price; the reserved instance is to book in advance and the price is lower; the spot instance is to apply for the use of idle computing resources at a very low price. Spot instances are usually only 10% of the price of on-demand instances, which are suitable for applications with flexible computing power requirements and can run in business trough time.

Nitro is a system built by AWS to deliver cloud computing resources efficiently and safely. It is composed of dedicated hardware, lightweight virtualization management program and security chip, which can realize faster innovation and higher security. At present, Amazon EC2 instances are based on AWS nitro system.

With AWS nitro enclaves, customers can create isolated computing environments and protect sensitive data, such as personal identity information, healthcare, finance and intellectual property data in Amazon EC2 instances. The data will be placed in a special security area. The security zone only provides local connection with EC2 instance, no persistent storage, no administrator and operator access rights, and can only be accessed locally by EC2 instance. All administrators including Amazon employees are forbidden to access, so as to eliminate the possibility of human error and tampering, minimize the attack surface, and reduce the vulnerability risk.

From 1 / 20 kernel to supercomputer support

In 2018, scientists from Descartes labs in the United States built a supercomputer on their own, using the computing resources of Amazon cloud service (AWS), without requiring any special care from AWS. In the global supercomputer ranking released in June 2019, this supercomputer ranked 136th. By November 2020, it still ranks 260th. See: https://www.top500.org/site/50808/

The cost of building this supercomputer is only $5000. If you use traditional custom hardware, the cost can be as high as $20 million to $30 million, and it will take a year and a half to wait. Descartes lab uses the open bidding resources of Amazon EC2 elastic computing cloud service to save the cost to the greatest extent.

Through the story of Descartes lab building supercomputing, we can see the great power of Amazon EC2. At the same time, Amazon EC2’s computing power can be as thin as hair. The smallest EC2 nano instance has a benchmark performance of only 5% of a CPU core, which is very cost-effective.

A quarter of adults in the United States are hesitant to get vaccinated, according to the survey From census bureau 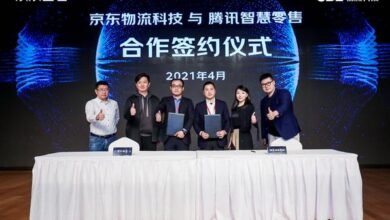 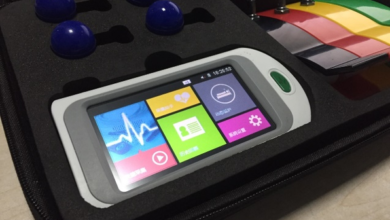 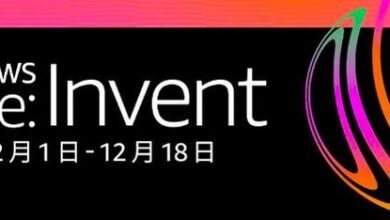 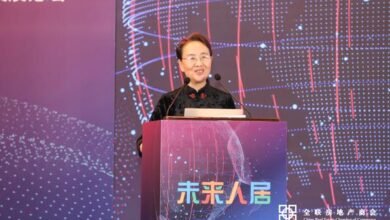