The following is the Apple transparency report for the first half of 2020 From Apple recommended by recordtrend.com. And this article belongs to the classification: Industry information.

According to foreign media reports, Apple has released its latest transparency report (twice a year), which details government and private requirements for data, APP deletion or account preservation in the first half of 2020. The latest version of the report covers the six-month period from January to June 2020. Although there is not much change compared with the previous report, there are still some noteworthy contents.

Overall, private and government demand for data has declined compared with the previous six months. Apple received a total of 28276 requests from 171368 devices. Apple said it met 80% of those requirements. The total number dropped from 31778 in the second half of 2019 to 195577.

In addition, Apple also updated some contents in the new report, including “Apple responds to national security FISA’s content request with information obtained from icloud”. According to the law, Apple cannot further disclose what information or data can be obtained through these requests.

The Cupertino based technology giant also clarified that some user content in icloud could be shared with the government “in some cases” in response to emergencies. This data may include stored photos, emails, IOS backups, contacts, or calendars.

In the United States, apple received a total of 4662 device requests. This is the second highest data after Germany, which requires data from 13021 devices. Third, Brazil, with 1542 requests. 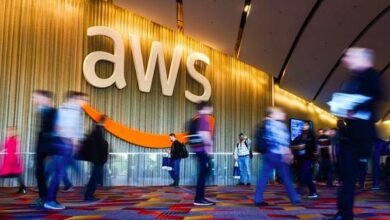 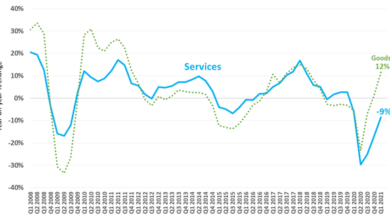 In the first quarter of 2021, Global trade in services decreased by 9% year-on-year From WTO 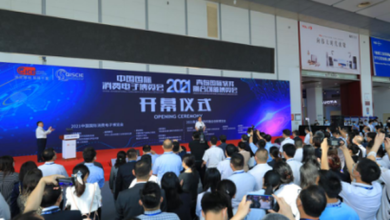 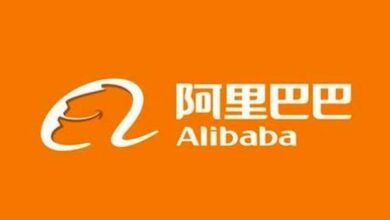