The following is the Appsflyer releases the 12th edition of comprehensive performance report of advertising platform recommended by recordtrend.com. And this article belongs to the classification: Industry information.

The data sample of this report contains more than 16000 applications, with a total of 29 billion installations, covering 580 media channels.

Apple previously announced that it will officially launch att framework (APP tracking transparency, or ATT) in the spring of 2021, which has a preliminary effect on the comprehensive performance ranking of advertising platform. In the second half of 2020, the share of unnatural installation of IOS in the world decreased by 20% year on year; among the top 20 media channels, at least 17 were affected.

The decline of unnatural installation is mainly due to the jump of CPI (cost per installation). In the second half of 2020, the global CPI will increase by 30% on average, while the Android CPI will only increase by 10% in the same period, and the number of customers received by marketing staff will decrease under the condition of limited budget. COVID-19 has accelerated the digital transformation of traditional enterprises, and the demand for mobile applications has soared. The proportion of iOS users opening LAT (Limited Limited Ad Tracking, or LAT) has increased by 40%, which is the main reason for the high price of iOS purchases.

“The industry generally pays more attention to privacy protection, especially after Apple announced its new privacy policy. This has imperceptibly affected more users to open lat, “said Shani Rosenfeld, director of content and mobile insight at appsflyer.” channels that rely on IOS are more vulnerable, which affects advertisers who put these channels. “

“In the past year, the mobile advertising industry has undergone significant changes, which is also reflected in the comprehensive performance report of the advertising platform,” said Ziv Peled, chief customer success officer of appsflyer. “Advertisers understand that only by constantly adjusting themselves to adapt to the rapidly changing mobile marketing formats and ensuring that they choose the right attribution measurement partners can they survive the changing period smoothly. Advertisers need to be fully prepared to provide users with an excellent experience, while also following the highest standards of user privacy. “

Google continues to be at the forefront of the Android end of the major indexes; thanks to user quality, Facebook is at the top of the strength list

In the mobile advertising platform competition, Google once again surpassed Facebook to the top of the global comprehensive strength list (retention index).

In the 12th edition, Facebook’s installation share decreased by 10%, mainly due to the fact that the IOS end lost more land (the overall decline of unnatural installation on IOS end). But Facebook still has higher user quality, ranking second on the average strength list of all indices.

In addition, the score of Facebook in the 12th edition is 16% higher than that of Google, which is mainly reflected in Android and non game fields. Facebook still tops the list of IOS games, but Google is closing the gap.

Unity ads establishes the leading position in the game field

The IAA index ranks media channels according to the ability to bring the level of users cashed out through advertising. Unity ads has become the first media channel in the IAA index’s strength and scale, surpassing Facebook again. In addition, unity ads ranks first in the global leisure game strength list, and leisure games almost entirely rely on advertising revenue.

IAP index ranks media channels according to the ability to bring the proportion of paid users. Unity ads ranks among the top three in the Android global game strength list, including action, arcade, guessing, card games and IOS action and guessing games. 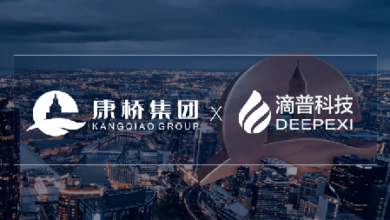 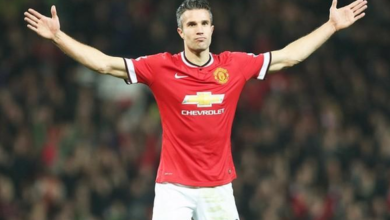 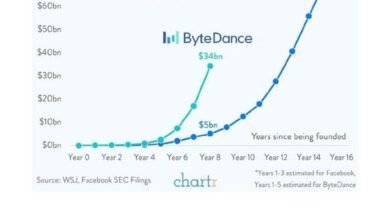 The parent byte beating of the chattering tiktok is growing rapidly.

Sixiang unlimited directional issuance of about 700000 shares of common stock, to obtain no more than $30 million in income