The following is the Ranking of small programs in 2020 From Internet Weekly recommended by recordtrend.com. And this article belongs to the classification: Industry information.

The number of small programs in the whole network has exceeded 4.5 million, with countless enterprises, practitioners and spirits behind

In September 2016, wechat app began to open internal test to 200 users, and in November, it was officially open to the public test for b-end enterprises. In one month, the number of small programs on wechat platform has reached 580000.

In the era of mobile Internet, as a full scene linker, small programs play a vital role in the establishment of their own ecological matrix. Various platforms have also introduced small programs to accelerate the efficient integration of fragmented scenes.

The explosion of small programs and the rise of daily life are not accidental. Behind these colorful small programs, there are inevitable reasons to make them popular.

“Occupy storage space”, “open the way is not convenient”, “the desktop is not beautiful”, all kinds of reasons create conditions for the birth of small programs. Wechat sharing and forwarding, APP port sharing, search, code scanning and other convenient ways provide fertile soil for the development of small programs.

Whether from the number of small programs developed by b-end enterprises or the time spent by C-end users on small programs, game, online shopping and life service small programs are worthy of attention. There is flow because there is market, and there is market because there is demand. The reason why these three kinds of applets can stand out in many kinds of applets is that they have the same commonness: they have enough audience, almost no threshold to use, and they fill in users’ fragmented time.

The proportion of small program users in cities shows that science and technology is sinking to the third and fourth tier cities.

I still remember that from 2018 to 2019, e-commerce companies led by Ali, Suning and Jingdong have laid out offline stores one after another, and repeatedly proposed to realize the sinking of commercial channels and increase their weight towards the third and fourth tier cities and even villages and towns. With the gradual loss of online demographic dividend, enterprises will shift their focus to offline. At the same time, the increment of users in the first and second tier cities will be reduced, and the focus will be shifted to the third and fourth tier and even rural areas. All these are strategic adjustments made by enterprises facing the current situation.

This process is a process for enterprises to select users. But the development process of small program is not, it reflects the user’s choice.

Whether developers of small programs or entrepreneurs of new enterprises relying on the Internet, it is very important to see the future trend of how to stand out among many competitors. Or you can quote a sentence Ma Yun said to entrepreneurs, “the biggest competitor of entrepreneurs is the future.”.

1. The number of life service small programs is increasing rapidly

As a convenient entry, small programs not only fill in the user’s fragmented time, but also save the user’s time, especially the emergence of government service small programs. The launch of “mobile provident fund” saves users a lot of time without having to check the payroll or download the app to query the amount of provident fund. In addition, the launch of “zheliban” and other local government service small programs has brought a lot of convenience to local residents. Users can enjoy the integrated services brought by the platform without leaving home.

In front of the trend, it is very important to follow the trend.

2. It’s not just the app itself that forwards and shares

In only three years, small programs have been in the market today, benefiting greatly from the convenient way of wechat sharing and forwarding.

Wechat dialog box, from time to time will jump out of small programs from friends to share. “Pinduoduo” links can be seen almost everywhere. Of course, functions such as “slash” and “haggle” are the driving force for friends to forward and share. However, in addition to online shopping applets like pinduoduo, the most frequent sharing category of applets also belongs to the game category, which has become a potential routine for game applets to “open up territory”. The points to stimulate users to share and forward are “share resurrection”, “share to earn gold coins”, “share to skip the level” and so on.

There may be various incentives for users to share small programs, but behind the fission and drainage of forwarding and sharing, there is a kind of maintenance of interpersonal relationship. In today’s society, people are busy working all day. Even on the rest day, the rare leisure time will be used for relaxation and recreation. As time goes by, the contact with friends will gradually become less and less. A link and a share may build a new link between friends who have not been contacted for a long time. Even taking this as an opportunity, it will not make the sudden communication awkward, To some extent, the sharing of applets has this meaning.

“Tao” is the origin. 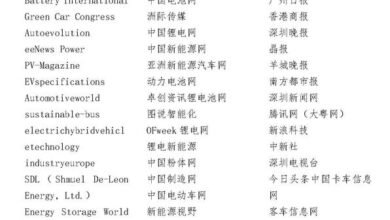 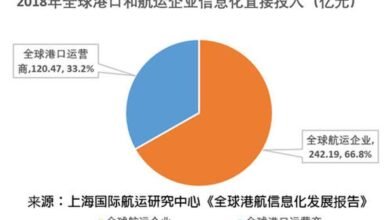 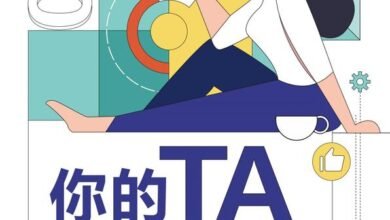 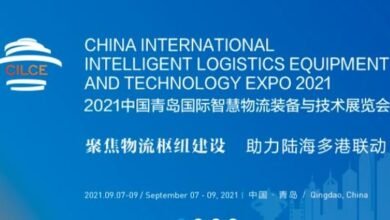