The following is the “The digital divide in the United States is narrowing” From FCC recommended by recordtrend.com. And this article belongs to the classification: Industry information.

The Federal Communications Commission has released its annual broadband deployment report, which shows that significant progress has been made in bridging the digital divide. For example, the access rate gap of 25 / 3mbps fixed broadband services between urban and rural areas in the United States has nearly halved, from 30 percentage points at the end of 2016 to 16 percentage points at the end of 2019.

In addition, in 2019, more than three-quarters (about 3.7 million) of Americans in new service areas live in rural areas, which brings the proportion of rural population in areas with at least 25 / 3 Mbps broadband service to nearly 83%, an increase of 15 percentage points since 2016. The report shows that since last year’s report, the total number of Americans without access to 25 / 3mbps broadband services has decreased by more than 20%, from more than 18.1 million at the end of 2018 to less than 14.5 million at the end of 2019.

“From the first day of my presidency, the FCC’s priority is to narrow the digital divide. It’s exciting to see these numbers, which shows that we’ve been bringing results to the American people. ” Ajit Pai, the outgoing FCC chairman, said. “In just three years, the number of U.S. consumers living in areas where 25 / 3 Mbps fixed broadband is not available has almost halved. I’ve met some of these consumers myself, from Mandan, North Dakota, to etet, Wyoming. In the past two years, the proportion of rural areas in the United States that cannot use medium speed 10 / 3mbps mobile broadband has dropped from more than 35% to less than 10%. In addition, at the end of 2019, mobile operators provided 5g services to about 60% of Americans, which is much higher today. “

“These successes stem from forward-looking policies that remove barriers to infrastructure investment and promote competition and innovation. I look forward to seeing the Commission continue to work to ensure that all Americans have access to broadband services. Especially with the success of the first phase auction of the rural Digital Opportunity Fund last year, I have no doubt that these numbers will continue to rise as the auction winners deploy networks in the areas where they are funded by the FCC. “

Section 706 of the 1996 Telecommunications Act requires the FCC to determine annually whether advanced telecommunications capabilities are deployed to all Americans in a “reasonable and timely manner.”.

In view of the “convincing” evidence it claims, the FCC said its 2021 report pointed out for three consecutive years that its deployment was proceeding in a reasonable and timely manner. Nevertheless, the Commission continues to work to narrow the digital divide through the upcoming 5g fund auction and the second phase of the rural Digital Opportunity Fund auction. 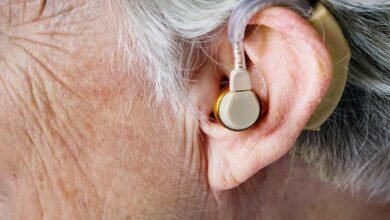 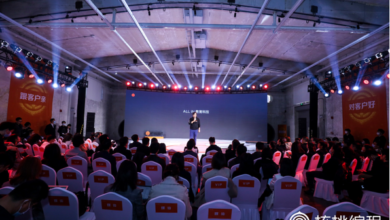 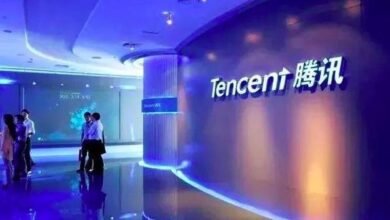 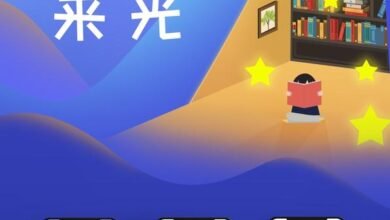