The following is the The penetration rate of wearable devices in the United States will reach 21% in 2021 From eMarketer recommended by recordtrend.com. And this article belongs to the classification: eMarketer, Intelligent hardware.

In the fourth quarter, apple accounted for the largest share of shipments, with 55.6 million units, accounting for 36.2% of the global wearable device market. In contrast, Xiaomi and Samsung, the closest competitors, are far behind apple, with market shares of 8.8% and 8.5% respectively in the fourth quarter. The main reason for Apple’s dominance is that its watch equipment shipments grew 45.6% year-on-year, while its audible equipment shipments grew 22% year-on-year.

According to rock health, 54% of American adults used digital wearable devices to track at least one health indicator last year, up from 44% the previous year. In addition, 46% of respondents used wearable devices for new purposes during the new crown pandemic, with the most popular being managing diagnosed health status (66%), fitness tracking (34%) and trying more physical exercise (32%).

According to NPD group’s latest forecast, sales of consumer technology products in the U.S. rose 17% year-on-year in December. 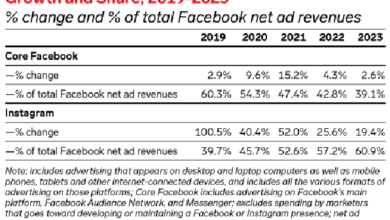 Instagram accounts for more than 50% of Facebook’s U.S. advertising revenue From eMarketer 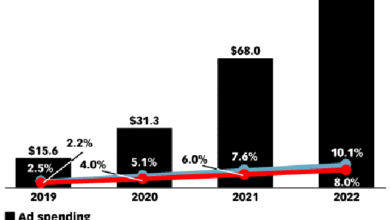 In 2022, the program purchase expenditure of American Podcast advertising will exceed 100 million US dollars From eMarketer 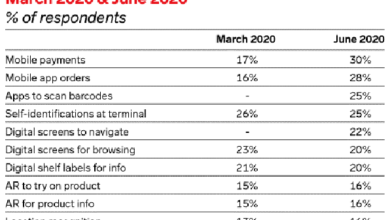 US mobile payment market will exceed US $2.5 trillion in 2025 From eMarketer 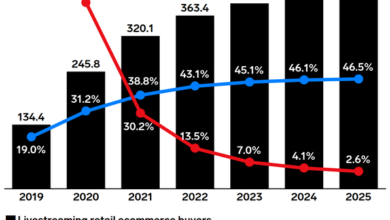