The following is the In 2020, the global shipment of Q4 Apple iPhone will be 77.6 million, becoming the best-selling mobile phone company From Trendforce recommended by recordtrend.com. And this article belongs to the classification: iPhone, TrendForce, Intelligent mobile phone.

According to the latest statistics released by trendforce, a market research organization, Apple’s mobile phone shipment in the fourth quarter of 2020 was 77.6 million units, leading Samsung to become the best-selling smartphone manufacturer. Oppo and Xiaomi followed closely, with Huawei and vivo in fifth and sixth place respectively.

During the period from October to December 2020, the global smartphone shipment is 364 million units, while the top six are 307 million units, accounting for 84% of the total market. It is expected to decline by 6% in the first quarter of 2021, but increase by 25% over the same period last year. Trendforce said Apple performed strongly during the holiday thanks to the introduction of 5g models and a “positive pricing strategy.”. Of all the devices sold, 90% come from the latest iPhone 12 series. This trend is expected to remain strong from January to March, with a forecast of 54 million. 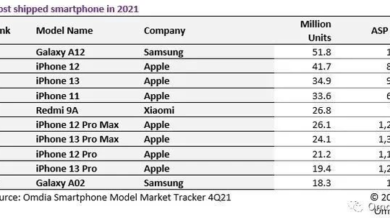 In 2021, Samsung A12 topped the list of global best-selling mobile phones, and Xiaomi became the only domestic brand From Omdia 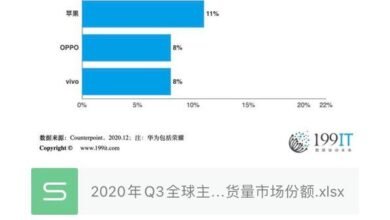 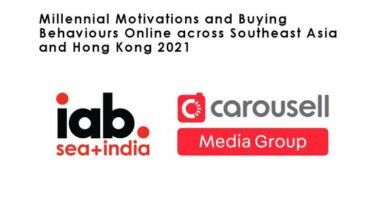 Survey report on shopping behavior of millennials in Southeast Asia and Hong Kong, China in 20201 From CuloueleGrand. 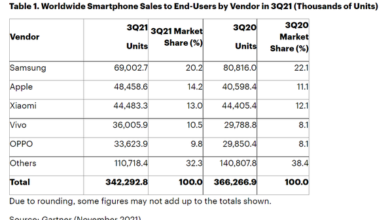