The following is the In 2021, Q3 global smartphone shipments were 327.3 million, a year-on-year decrease of 10.8% From Strategy Analytics recommended by recordtrend.com. And this article belongs to the classification: Strategy Analytics, Intelligent mobile phone.

According to strategy analytics, in Q3 of 2021, global smartphone shipments decreased by 10.8% year-on-year to 327.3 million. It ended the recovery phase experienced by the industry in the past four quarters. Supply constraints have hit the smartphone market hard, and many suppliers are unable to meet the strong demand in the upcoming holiday season. We expect supply constraints to continue until the first half of 2022.

In Q3 of 2021, Samsung maintained a leading position – its global smartphone shipment was 69.3 million, with a market share of 21%. However, shipments fell 14% year-on-year. Samsung abandoned the note series and launched fold 3 and flip 3 in the quarter. The demand for these new models is very strong, but due to the shortage of supply, the supplier failed to complete some orders.

Apple regained second place with a 14% market share. The company shipped 46.5 million iPhones worldwide in the quarter, a year-on-year increase of 7%. Supply restrictions have had a negative impact on the performance of the iPhone 13 series this quarter. However, due to aggressive price cuts and promotions, the iPhone 12 series is still popular in many markets.

Xiaomi ranked third. In Q3 of 2021, its global smartphone shipment was 44 million, with a market share of 13%. The supply shortage also affected Xiaomi’s performance in the quarter – shipments fell 6% year-on-year.

Oppo (including one plus) shipped 36.8 million smartphones in the quarter. Another Chinese brand vivo shipped 33.6 million units. Both companies are also in the top five.

In September 2021, advertising market spending increased by 7.2% year-on-year and 8.2% month on month, respectively From CTR 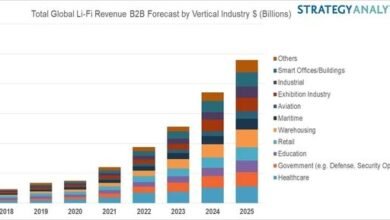 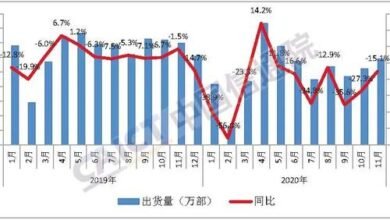 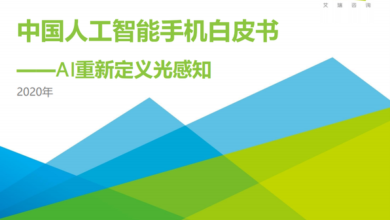 It is estimated that the annual growth rate of global cellular baseband processors will be 6.5% in 2025 From Strategy Analytics