The following is the In January 2021, China’s iPhone shipment increased by more than 150% year on year From Morgan Stanley recommended by recordtrend.com. And this article belongs to the classification: Intelligent mobile phone.

Due to the strong demand for iPhone 12, Apple’s smartphone market share in China continues to grow, and Morgan Stanley expects the March quarter to be strong with January’s sales. Katy Huberty, an analyst at Morgan Stanley, pointed out that the supply of iPhones has caught up with the demand, and apple has performed very well in the Chinese market. IPhone shipments in China are estimated to have increased 150% in January from a year earlier.

Thanks to the introduction of 5g, the iPhone 12 series has performed well in China. Apple reported record revenue from China in the first quarter of 2021 earnings call, and Katy Huberty reported that demand remained strong in the third quarter.

Apple ranks second in the list of smartphone shipments in the region. Although Huawei’s number of users continues to increase after 2020, apple continues to maintain this position. Apple accounts for 20.3% of the smartphone market, while Huawei accounts for 32%. As of January 2021, Apple’s installed capacity in China has increased for five consecutive months.

According to the proportion of installed capacity at the end of the second month after the launch of the iPhone, the iPhone 12 and the iPhone 12 Pro Max are two of the five most popular iPhone models in China in the past four years. This is consistent with other reports showing that the iPhone 12 is in the super cycle of demand. 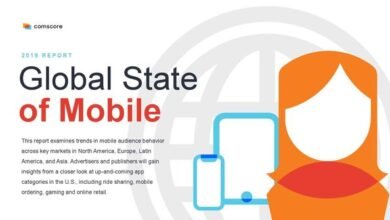 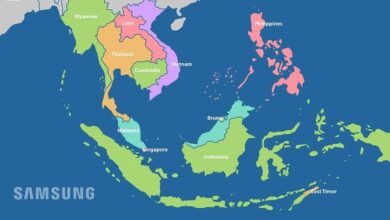 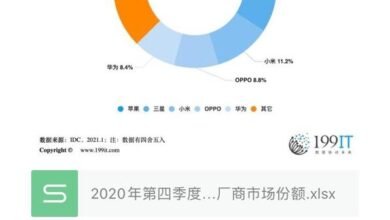 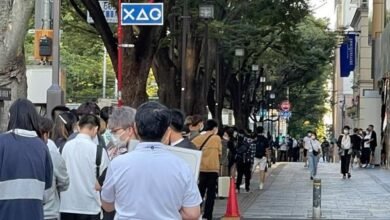 IPhone 13 sales in Japan were sluggish in the first month, less than 60% of the 12 series From National codification Bureau