The following is the In March 2021, Xiaomi accounted for 35% of the total smartphone market in Spain, ranking No.1 over Samsung From Counterpoint recommended by recordtrend.com. And this article belongs to the classification: Android, Counterpoint, Intelligent mobile phone.

A new report from counterpoint shows that Xiaomi has replaced South Korean giant Samsung to take the first place in the Spanish smartphone market in March 2021 for the first time. According to the report, Xiaomi accounts for 35% of the total smartphone market in Spain, followed by Samsung, accounting for 34% of the market share, ranking second only to Xiaomi. Apple is third, with 14% of the market, while the rest of the company has the remaining 18%.

The counterpoint report added that Xiaomi’s sales grew 3% month on month, mainly due to the strong performance of its entry-level products redmi9a and redmi K40 series smartphones. Like other Chinese smartphone brands, Xiaomi has been strategically expanding its business to overseas markets. Companies like Xiaomi, vivo and oppo are trying to fill the gaps left by Huawei and glory.

It is worth noting that compared with other smaller manufacturers, companies such as Xiaomi, oppo and vivo have no problems due to the shortage of chips in the market. This helped them push new devices on the market.

Xiaomi has been actively striving for market share and has become the third largest smartphone brand in the world after Samsung and apple. Xiaomi currently has 14% of the global market share. In the first quarter of this year, smartphone shipments increased by 62%, reaching 49 million units. 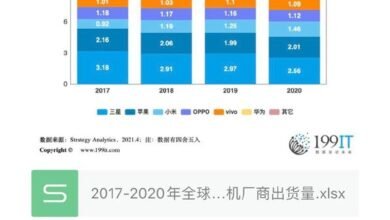 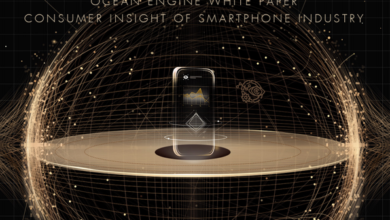 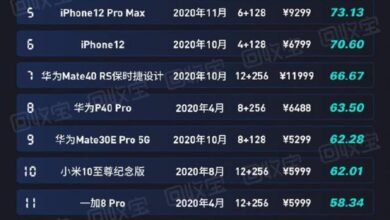 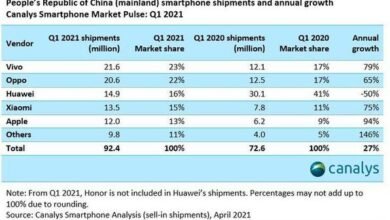