The following is the In Q1 of 2021, the shipment volume of China’s smartphone market was 92.4 million, up 27% year on year From Canalys recommended by recordtrend.com. And this article belongs to the classification: Android, iPhone, Intelligent mobile phone.

Huawei, on the other hand, dropped 50% year-on-year due to the ban, accounting for 16% of the market, with 14.9 million units shipped.

“China’s smartphone market has achieved a good trend at the beginning of 2021. With the continuous penetration of 5g, the momentum will be even stronger.” Analysts at canalys said.

In March 2021, a total of 760 million orders were received by the national online car Hailing supervision information interaction platform From Ministry of Communications 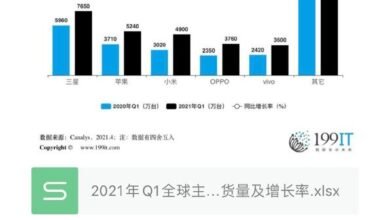 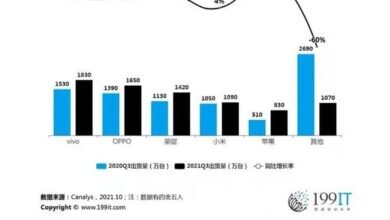 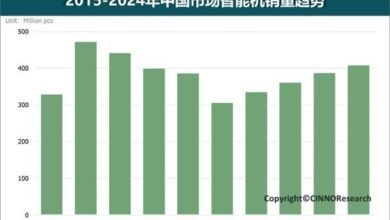 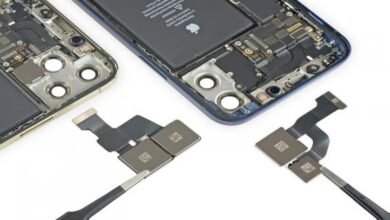