The following is the IPhone 12 leads the search, Kirin 9000 continues to dominate the list From Top mobile phone list in November 2020 recommended by recordtrend.com. And this article belongs to the classification: Intelligent mobile phone.

The fierce competition of mobile phone market is not only reflected in the marketing expenses and sales volume, but also hidden in the reading data of every consumer voting with their attention. Through reading, commenting, collecting, forwarding and other behaviors, users constantly express their preferences and concerns for mobile phone brands.

The monthly “headline mobile phone list” launched by juliangsuan focuses on the mobile phone market in the public opinion field, analyzes the rising and falling trend of the popularity of various brands, and has insight into the preferences and consumption trends of user groups.

Realme moves are on the list again and again

Compared with the mobile phone industry in October and November, it can be said that you have finished singing and we are singing. Last month, Huawei, apple and Yijia respectively released their annual flagship brands, and their brand attention has been enhanced by the popularity of new phones. This month, both Xiaomi and vivo have released new phones, and oppo even released the oppo x 2021 scroll screen concept mobile phone at the future science and technology conference, which has gained a lot of attention.

After the popularity of new machine release faded, Huawei’s attention declined slightly this month. After the release of mate40 series, the market and users are full of expectations for Huawei’s follow-up actions in the mobile phone industry. In particular, the news that Huawei and Qualcomm are cooperating in the field of 4G chips this month has increased the curiosity of the market. Today, 5g is almost standard, it is a helpless move to stabilize part of the market with 4G medium and low-end models.

Apple’s attention fell by 30% this month compared with that of last month. IPhone 12 series is undoubtedly one of the most watched products of the year for both apple and the whole industry. However, the news of “green screen door” and micro camera rollover have also brought certain negative impact on the brand.

Xiaomi released the redmi note9 series this month, and its attention has increased. Meanwhile, the news about the flagship new machine of Xiaomi digital series has begun to warm up. On the one hand, it is the news of the first launch of the Qualcomm snapdragon 888 chip. On the other hand, Xiaomi has already released the third generation of off screen camera technology. Whether it will be launched in the latest digital series flagship, we will wait and see.

The change of glory brand owners is undoubtedly one of the heaviest news in the industry this month. With the blessing of the event, glory cost has the highest increase in monthly attention. In some ways, the decoupling from Huawei is also a “decoupling” for the development of glory to a certain extent. More possibilities may be gained on the way of development. We look forward to the confrontation between Huawei and glory at the top of the industry.

In this month’s list of popular models, apple and redmi brand models together occupy seven seats, including the full range of iPhone 12, redmi new note9 series and k30s. Except for the new models, the search volume of other models declined to varying degrees, especially the flagship models released by each company last month, the decline was obvious, and the popularity of new aircraft release gradually faded.

After 14 months, the redmi Note Series has been updated, and once released, both of them have entered the list. Among them, redmi note9 has broken through the “blockade” of the iPhone 12 series, occupying the third position in the list. As a “Little King Kong” after a comprehensive update, its hard power can be seen.

One plus 8t search volume this month fell 75% compared with the previous month, ranking 10th on the list. As the last item of this year’s “one plus two engines a year”, more investment is needed to maintain the heat.

This month’s hot features are still focused on the core functions such as chip, screen, photo taking and charging. However, from the specific models involved, the hot feature list presents a completely different competitive situation from the hot model list.

Huawei’s mate40 Pro continues its strong performance last month, with chips, screens and camera functions on the list. Among them, Kirin 9000 still leads the list, and the attention of single function accounts for more than 40% of the total attention of the list. At the same time, super perception Leica film image has also become the hottest photography function this month.

It is worth mentioning that this month’s competition in the chip field is even more intense. For the first time, Kirin, Qualcomm snapdragon, apple a series and Tianji chips are on the list at the same time.

“Win the youth, win the world”

The top two hot words in the industry this month are all related to Huawei. First, Huawei announced the formal divestiture of glory on November 17. After the transaction, Huawei will no longer hold any shares in glory company. Secondly, by obtaining an exemption from US trade restrictions on China, Qualcomm can sell 4G mobile phone chips to Huawei, bringing new opportunities to Huawei.

IPhone 12 has delivered excellent results both in sales volume and in information market performance. However, the negative news such as green screen and micro shooting also brought pressure to the brand.

Compared with last month, although no flagship model has been released this month, there are heavy news from both software and hardware. Vivo released a new operating system, originos, this month, while oppo released a scroll concept mobile phone, which brought surprise to the industry.

The ranking of vivo is improved, and the first heating degree is obviously reduced

Affected by the major changes of enterprises in this month and the continuous impact of the new machine release last month, Huawei’s popularity this month is still leading, and it is gradually opening up the distance from other brands. Xiaomi, vivo also with the help of the heat of the new machine, ranking has risen. In addition, one heating degree subsides obviously, and there is still room for improvement in the follow-up heat maintenance of 1 + 8t.

IDC China: apple is expected to increase its market share in the price range above $600 Piper Sandler: the survey shows that only 10% of the respondents plan to buy the iPhone 12 days in 2020 12 will drive Apple’s holiday season sales to increase significantly Mini more popular tecnoblog: the world’s iPhone 12 is the most expensive in Brazil. It is estimated that Apple will ship 180 million iPhones 12 / 13 in 2021, which requires more than 5g counter point: in October 2020, the world’s most popular 5g phone is the iPhone 12phone arena: the survey shows that 5g and 5.4-inch small screen iPhone 12 are the most attractive. The survey shows that 30% of Android users want to switch to iPhone 12 (original data sheet attached)

The proportion of female students in higher education is more than 50.6% From National Bureau of Statistics 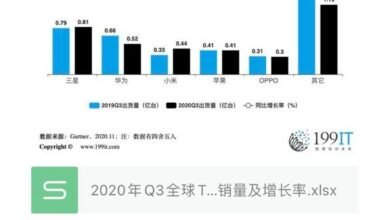 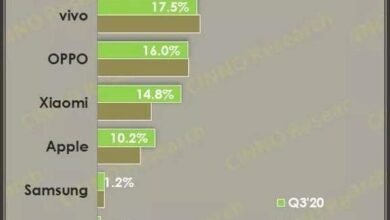 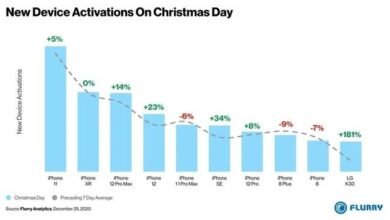 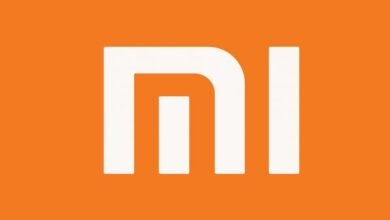