The following is the It is estimated that Huawei will ship 70 million mobile phones in 2021, down 62% year on year recommended by recordtrend.com. And this article belongs to the classification: Android, Intelligent mobile phone.

Huawei’s mobile phones are still in a difficult period. According to the latest news, a supplier has disclosed that it has been informed to reduce production. Huawei expects that this year’s mobile phone shipment will drop by more than 60%, to about 70 million. According to tripartite data, Huawei will ship 189 million mobile phones in 2020, including 32 million in the fourth quarter, down 42% from 56 million in Q4 in 2019.

Despite this, Huawei does not seem to plan to give up its mobile phone business. It is scheduled to hold a press conference on February 22 to launch mate x2 folding screen mobile phone, which is equipped with Kirin 9000 processor and is said to adopt book type folding ID design.

In addition, it has been rumored that Huawei intends to sell its P-Series and mate series product lines. Undoubtedly, the launch of mate X2 is a powerful response.

It is worth mentioning that Ren Zhengfei, founder of Huawei, stressed in an interview recently that Huawei will never sell its terminal business. 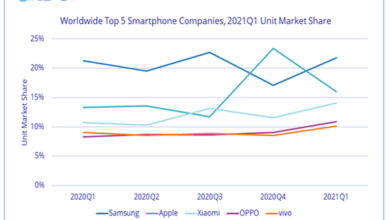 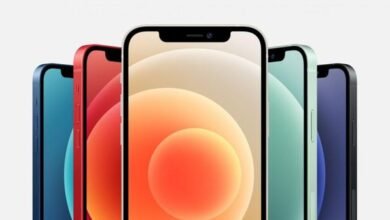 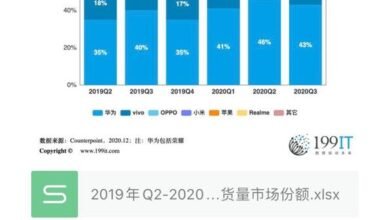 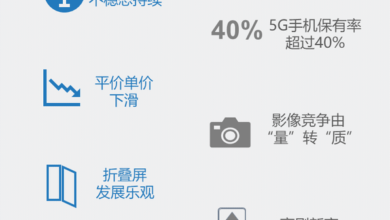