The following is the Nearly half of US consumers are interested in folding screen phones, according to the survey From YouGov recommended by recordtrend.com. And this article belongs to the classification: Android, iPhone, YouGov, Intelligent mobile phone.

Interestingly, among the old users of LG smart phones, 59% of the respondents showed strong interest. Earlier this month, the South Korean electronics giant revealed that it would close its mobile business in July and focus instead on smart home, electric car parts, robotics and artificial intelligence.

At the same time, 52% of Samsung’s users are interested in folding screen devices, while   iPhone   47% of users – even if Apple hasn’t launched its folding screen line, that may change in the near future.

Last year, apple filed a patent for a design based on a flexible screen, which many speculated would be used in folding screen phones. In January of this year, another report said that Apple had begun to make a prototype screen for the folding screen iPhone.

In addition, in a recent report, Guo Mingzhen, a well-known analyst, pointed out that although the relevant details are not yet known, apple is expected to officially launch a new folding screen machine in 2023.

YouGov added: nearly a third of respondents attributed their interest to the “cool” nature of the technology, and a quarter thought that this uniqueness was particularly attractive to them.

As for the biggest factor affecting users’ purchase, YouGov found that potential consumers pay more attention to the portability and convenience of folding screen devices.

43% of the respondents thought the folding screen smart machine was just a fashion trend, and more than one third thought the current cost was too high.

26% didn’t like the appearance of folding screen devices, and 15% said their favorite brands had not yet launched folding products.

More reading from cnBeta: YouGov: 28% of UK smartphone users use Android system, 26% use IOS YouGov: iPhone users like to send ambiguous messages most, accounting for 30% YouGov: research shows that 47% of UK mobile phone users have used smartphones IDC: China mobile phone market analysis report in April 2011 Star’s latest market competition situation YouGov: 6 / 10 Americans know pure mobile banking service YouGov: more than 1 / 3 Americans can’t do without smart phones YouGov: the survey shows that women are more likely to break up with each other. Nearly 20% of women have been dumping others. YouGov: the survey shows that 25% of millennials will monitor their partner’s social accounts 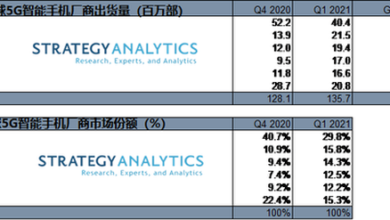 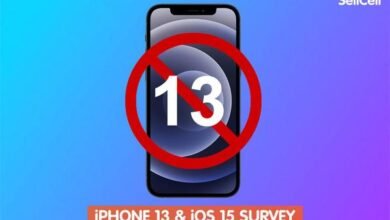 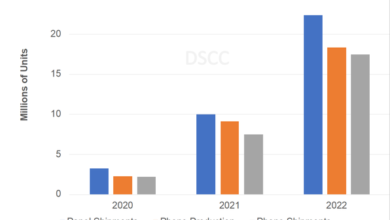 In 2021, the total shipment of Q3 folding screen mobile phones reached 2.6 million, with a year-on-year increase of 480% From DSCC 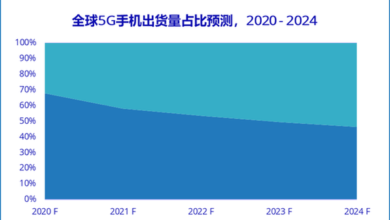