The following is the The cumulative shipment of realm number series is 40.6 million units From Strategy Analytics recommended by recordtrend.com. And this article belongs to the classification: Android, Strategy Analytics, Intelligent mobile phone.

SA further pointed out: “realme’s number series is the mobile phone product line that initially led realme to enter the smartphone market in 2018. Only 37 months after its listing, realme has become the fastest brand with a cumulative shipment of 100 million smartphones in the world, and its number series products have always been at the core of reaching this milestone.”

SA believes that since 2021, realme has begun to implement a large-scale geo diversification strategy. With its cost-effective 5g support and improved camera and screen functionality, its number series is expected to once again play a key role in the promotion of multinational markets and the acceptance of diversified audiences. 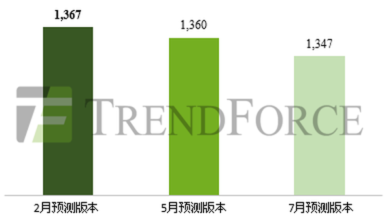 It is estimated that the global production of smart phones will be reduced to 1.35 billion in 2021 From TrendForce 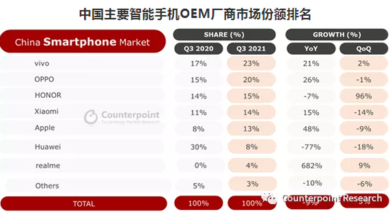 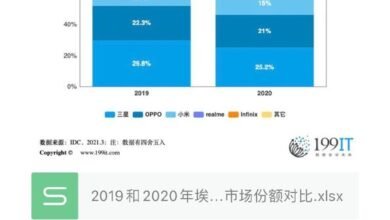 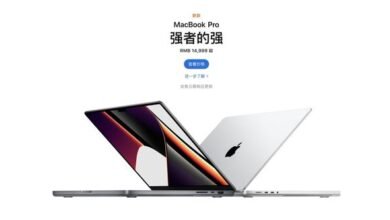 Q3 MacBook shipments are expected to be 6.5 million units in 2021 From Strategy Analytics