The following is the Us multichannel video subscription drops by 7.2 million in the fourth quarter of 2020 From Kagan recommended by recordtrend.com. And this article belongs to the classification: Internet user.

According to Kagan’s estimate, as virtual subscription momentum slowed in the fourth quarter of this year, traditional US multichannel video hit a new low in 2020, with subscriptions down nearly 7.2 million.

S & P global market intelligence Intelligence’s media research group has observed that Virtual Multi-channel services have reduced the overall erosion of people’s use of real-time linear channel packages, but it is estimated that there are 2.7 million new users of such services – more and more similar to the replaced traditional services – which are not enough to offset the loss of cable TV, Telecom companies and satellite TV.

Losses for these traditional cable, telecom and satellite providers slowed in the fourth quarter, but Kagan warned that the full year losses highlighted the impact of the epidemic, amplifying the cutting of wires, rather than affecting the home entertainment industry.

The combined penetration rate of traditional users and virtual users, accounting for the total number of households in the United States adopting a whole set of live and linear channels, fell below 67% at the end of the year. The proportion of households with traditional multi-channel subscriptions in the United States has dropped to less than 57%. In the fourth quarter, the loss of traditional subscription improved to 1.5 million, but the virtual part did not maintain the amazing momentum since the third quarter. Kagan said there were nearly 12.5 million subscribers at the end of this year, an estimated increase of 223000.

Source: rapid TV news * this article is compiled by the future media network

More reading: Kagan: more and more pay TV providers integrate streaming media services Kagan: in 2017, the number of subscribers of US satellite TV decreased by nearly 1.7 million. The paradox of Internet privacy in the United States – care more than protection action Pew Research Center: emerging countries embrace the Internet and mobile technology business Insider: more than 2 billion internet users worldwide How to use Tencent to identify Internet users’ preference over QQ Facebook remains the most popular platform emarketer: most Internet users in the United States will use Internet TV by 2015 emarketer: India leads the growth of Facebook users in the Asia Pacific Region 46% of the world British National Bureau of Statistics: the data gap of British Internet users of all ages is narrowing Tencent & Kailuo: decoding the cultural core and sports habits of teenagers

2021 global AI index report: more citations in China than in the United States From Stanford

In 2022, the global 4-18-year-old group watched tiktok videos for 86 minutes every day, surpassing YouTube From Qustodium 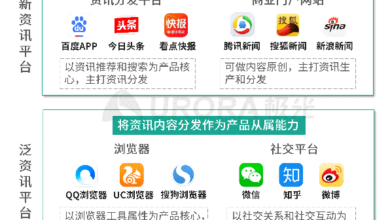 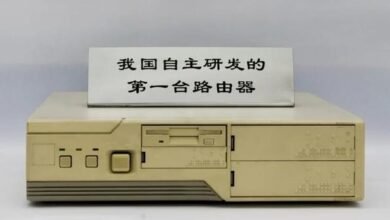 In 2021, the number of Internet users in China reached 1.032 billion, and the Internet penetration rate reached 73.0% 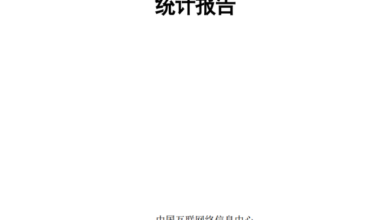