The following is the 1q21’s revenue was 459 million US dollars, up 42% year on year, and the number of video numbers opened exceeded 5 million From micro-blog recommended by recordtrend.com. And this article belongs to the classification: Enterprise financial report, Picture sharing, micro-blog, Investment & Economy.

On May 10, 2021, Weibo (WB. US) released its financial report for the first quarter of 2021. As of March this year, the number of monthly active users of microblog was 530 million, 20 million less than the historical peak of 55 million in the same period of last year, and 9 million more than the previous quarter; The number of daily active users of Weibo was 230 million, down 5% from 241 million in the same period of last year and up 2% from 225 million in the previous quarter. Because when the traffic dividend brought by the epidemic reaches its peak, how to retain users and maintain a stable growth in the scale of users is a major test for the operation ability of users of various platforms.

Weibo releases financial report for the first quarter of 2021

Wang Gaofei, CEO of microblog, said that thanks to the improvement of customer acquisition through channels and the continuous strengthening of microblog’s unique advantages in hot spots and social networking, the number of users and activity of microblog maintained a steady growth compared with the previous quarter. At the same time, microblog differentiated business solutions are popular in more and more customer industries, which leads to a significant increase in advertising revenue. With the growing demand of advertisers for the integration of product and effect, the competitiveness of microblog in the industry continues to improve.

According to the financial report, in the first quarter of 2021, the advertising and marketing revenue of microblog reached 390 million US dollars, up 42% from 275.4 million US dollars in the same period of last year, contributing 85% of the revenue. Weibo said that the growth was mainly due to the strong growth of advertising expenditure in all industries on the basis of the trough in the same period of last year.

Since the beginning of this year, in the face of the improvement of marketing environment and the change of customer market, microblog has reduced the threshold of brand customer delivery and improved marketing efficiency by taking advantage of the integrated marketing of stars, KOL (key opinion leader), head IP and the integration of product and effect. It has achieved significant revenue growth in FMCG, automobile, digital, luxury and other industries.

It is noteworthy that in the first quarter of 2021, the revenue of microblog value-added services was US $68.9 million, an increase of 44% compared with us $48 million in the same period of last year, which was mainly benefited from the revenue contribution of interactive entertainment company acquired by the company and consolidated in November 2020.

In addition, the launch of Weibo video number product system and the growth of traffic brought more video scene advertising inventory to Weibo, and the proportion of video advertising revenue in the overall revenue of Weibo also ushered in a new high in the first quarter.

In the capital market, both S & P and Moody’s have raised their ratings on Weibo, among which Moody’s confirmed that the rating of Weibo “Baa2” issuers was raised to “stable”. Moody’s pointed out that the rating takes into account microblog’s strong market position and its ability to attract content providers, users and advertisers, which make the company occupy an increasing share of the online advertising market.

More than 5 million microblog video numbers have been opened

More than 5 million microblog video numbers have been opened

Among them, pan life and pan entertainment are the most concentrated areas covered by microblog video number. Among the video numbers with more than 10000 fans, the scale and broadcast volume of video numbers in the above two fields account for more than 60%. At the same time, the video process of popular science, law, finance and other pan knowledge areas has also made significant progress, which has formed a supplement and improvement to the original image and text content ecology.

With the rapid expansion of the scale of video number, users’ habit of consuming videos on microblog has been further enhanced. In the seven fields of media, variety show, star, funny, fashion and beauty, TV series and food, the broadcast volume of videos reaches tens of millions every day.

In addition, vlog (video network log), secondary creation, and unpacking related video number content have attracted the attention of a large number of young users, and are the fastest growing content types.

Gross revenue and growth rate of gambling industry in Macao, China from May 2020 to April 2021 (original data sheet attached) 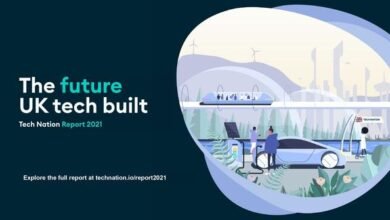 The future of British technology in 2021 From Tech Nation 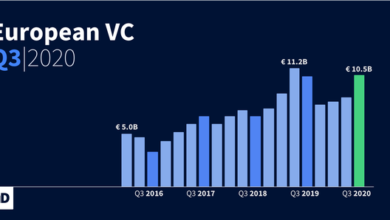 Q3 Europe gets 10.5 billion euro of venture capital in 2020 From DealRoom 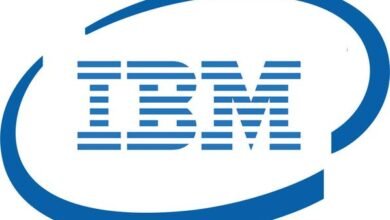 1q21’s revenue reached US $17.7 billion, growing for the first time since 2018, thanks to the help of cloud business From IBM 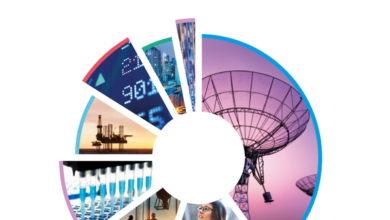