The following is the 1q21’s total revenue was US $26.2 billion, up 48% year on year From Facebook recommended by recordtrend.com. And this article belongs to the classification: Enterprise financial report, instant messaging , Picture sharing, Investment & Economy.

Facebook’s total revenue rose 48% in the first quarter from a year earlier to $26.2 billion. Analysts had expected revenue to grow 33.5% year-on-year to $23.7 billion, much higher than expected.

In addition, the company’s “other” revenue outside its social network increased 146% year-on-year to $732 million. At present, the scale of this business is small, but it is also worthy of attention. The main business areas include virtual reality devices, e-commerce integration, etc.

The combination of strong revenue performance and expansibility of business model also brought about a substantial increase in the company’s quarterly profitability. Facebook’s net profit rose 94% year-on-year to $9.5 billion from $4.9 billion in the same period last year. Facebook’s operating profit margin rose from 33% in the first quarter of 2020 to 43% in the first quarter of 2021, which also contributed to the growth of profits.

Overall, the strong performance in the first quarter indicates that after the epidemic, digital advertising spending may still be higher than the historical trend. Improved user engagement and demand from e-commerce advertisers have driven Facebook’s advertising prices up 30%, the highest level in the past three years. Although the growth rate of monthly active users (MAU) may drop to medium single digits after the restart in the second half of the year, we think that the ad pricing advantages of feeds and stories are unlikely to fade. The positive interaction trend of new products such as Facebook watch and instagram reels may contribute to the growth of advertising.

If we say that Q1’s revenue and profit both sides of the big than expected, the optimistic outlook for the second quarter is even more exciting.

Looking ahead to the second quarter, David Wehner, Facebook’s chief financial officer, said investors should expect Q2’s revenue growth rate to be “stable or moderately accelerated relative to the growth rate in the first quarter of 2021, because our growth rate has slowed down” related to the Q2 pandemic in 2020

However, the management also reiterated its previous expectation that the revenue growth rate in the third and fourth quarters of this year will decline, because the impact of the epidemic is relatively weak, and the comparison will face a stricter benchmark.

The influence of IDFA and its entry into e-commerce

Apple’s IDFA new deal, which has been a hot topic in the industry, has been implemented. This change will have an impact on Facebook’s advertising in the second quarter.

That’s why Facebook CEO Zuckerberg repeatedly mentioned that the company will focus on building e-commerce capabilities as a key part of providing users with a “personalized” experience. Let’s focus on marketplace.

Facebook marketplace, designed as an e-commerce platform that allows users to buy and sell second-hand goods, such as clothing and cars, was launched in the United States in 2016. Nowadays, marketplace has developed into a comprehensive platform including housing, rent, commodity and so on.

As early as 2016, there was a lot of discussion about the market, but recently, investors and company management seem to be more interested in discussing the development direction of the market. According to adlibweb, more than 800 million users use Facebook marketplace every month, which is not a trivial number.

The valuation is the lowest of its kind

Facebook is the cheapest faang stock, and it’s also relatively cheap compared to other social stocks.

Do a simple math problem, if the price earnings ratio is 26 times, the annual growth rate is 30%, and the stock price does not change, then PE will be reduced to less than 10 in just four years. When we look at things from this perspective, FB stock is cheap. Peg ratio is also very cheap, only 0.52, which is unbelievably low.

Facebook’s dominant position in social and display advertising, together with its base of more than 10 million small and medium-sized advertisers, makes it one of the biggest beneficiaries of shifting advertising budget from traditional TV to digital channels.

The strong interaction between Facebook and instagram apps is likely to continue to drive the healthy growth of advertising impressions, while in the face of high demand, the driving force in advertising pricing is likely to continue into this year. The development of Quest 2 wireless headset has established its leading position in the field of virtual reality, while shops e-commerce and payment can help to diversify sales and avoid the antitrust concerns caused by its scale in the advertising field. 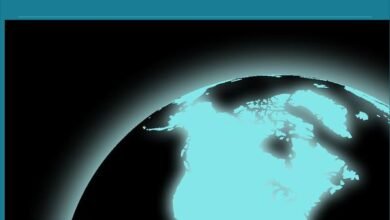 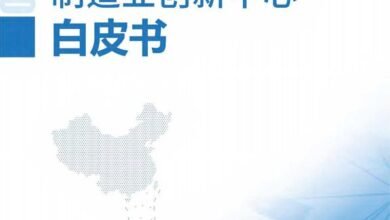 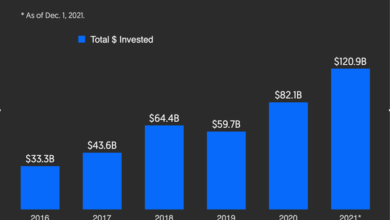 In 2021, the investment in health and biotechnology industry will exceed 120 billion US dollars From Crunchbase 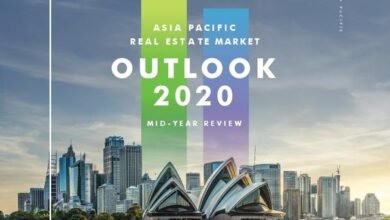