The following is the 4q20’s revenue reached US $12.68 billion, up 22% year on year From TSMC recommended by recordtrend.com. And this article belongs to the classification: Enterprise financial report, Strategic emerging industries, Investment & Economy, New generation of information technology industry.

On January 14, 2020, TSMC, the leader of wafer foundry, announced today its financial report for the fourth quarter of 2020. TSMC’s revenue in the fourth quarter reached US $12.68 billion, a 4.4% increase on a month on month basis and a 22% increase on a year-on-year basis. Its gross profit margin reached 54%, exceeding the upper limit of 51.5-53.5% predicted by the financial forecast, reaching a new high.

In terms of process, TSMC’s 5nm process shipment accounted for 20% of the total wafer sales, 7nm29% and 16nm13% in the fourth quarter. The 5nm revenue increased rapidly, and the 20q3 revenue accounted for only 8%, up 12% month on month.

From the perspective of major platform applications, the growth momentum of TSMC in the fourth quarter mainly came from automotive electronics, consumer electronics and smart phone platforms, with revenue growth of 27%, 29% and 13% respectively, while the revenue of efficient computing and Internet of things declined by more than 10%.

21q1 off-season is not weak, auto chips are fully recovered

According to the first quarter financial forecast figures released by TSMC, the revenue is estimated to reach US $12.7-13 billion, with a month on month increase of 0.16-2.5%, and the median is about 1.3%.

Wei Zhejia, President of TSMC, said that in the first quarter, under the strong demand for high-efficiency computing, the warming demand for vehicles, and the mild seasonal impact of smart phones, the capacity utilization rate was maintained at a high level. Although the customer inventory remained higher than the seasonal water level, it was also observed that due to the uncertainty of the general environment, the supply chain estimated the customer’s current inventory in order to ensure smooth supply It will last for some time.

Capital expenditure is far more than expected, with a year-on-year growth of 60% in 2021

TSMC announced that this year’s capital expenditure will reach US $25-28 billion, far higher than the originally expected US $22 billion of foreign investment, equivalent to an annual increase of 45-62%, of which 80% will be used for advanced manufacturing.

Huang Renzhao, CFO of TSMC, said that in response to the development of advanced and special process technologies and the growth of customer demand, the capital expenditure of this year was increased, including the capital expenditure of the new plant in Arizona, 80% of which will be used for advanced processes such as 3nm, 5nm and 7Nm, 10% for mass production of advanced packaging technology, and 10% for special processes.

Liu Deyin, chairman of TSMC, pointed out that in the past few years, the performance was driven by mobile phones. Since last year, the demand for high-efficiency computing has also been added. In addition, the seasonal factors of smart phones are relatively mild, and the customers and applications are diversified. The demand for 5nm is strong, which is better than the expectation of three months ago. Therefore, the capital expenditure of this year has been greatly increased.

An investigation report on the competition in the U.S. Internet market in 2020 From Judicial Council of the United States 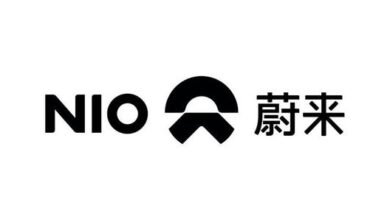 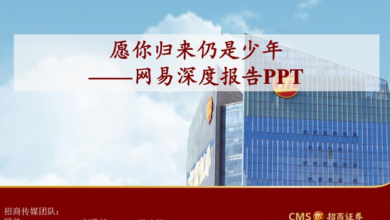 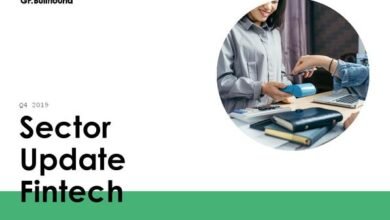 Financial technology report for the fourth quarter of 2019 From GP.Bullhound 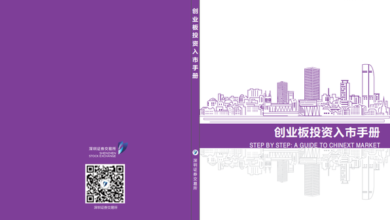 Handbook of investment in gem 2020 From Shenzhen Stock Exchange