The following is the 4q20’s revenue was US $28.072 billion, a year-on-year increase of 33%, exceeding expectations From Facebook recommended by recordtrend.com. And this article belongs to the classification: Enterprise financial report, instant messaging , Picture sharing, Investment & Economy.

On January 28, 2021, social networking giant Facebook（ NASDAQ:FB ）After the closing of the US stock market on Wednesday (early in the morning of Thursday, Beijing time), the company released its financial report for the fourth quarter of fiscal year 2020.

Although the results exceeded expectations, Facebook’s after hours share price still fell 4.4% to $260.24 after the financial report was released, because Facebook warned that during the new coronavirus epidemic, the company will benefit from the transformation to online commerce and products in 2020, but this trend may slow down or reverse, and “may become a headwind for our advertising revenue growth”. In addition, Facebook warned that apple（ NASDAQ:AAPL ）Privacy changes in the IOS 14 operating system could affect Facebook’s ability to target ads, which could begin to affect its business at the end of the first quarter.

– Facebook’s diluted earnings per share for the fourth quarter were $3.88, up 52% from $2.56 in the same period last year, exceeding analysts’ expectations.

Performance of each department:

Facebook’s revenue from other businesses in the fourth quarter was $885 million, up 156% from $346 million in the same period last year.

Analysts on average expect Facebook’s adjusted earnings per share to reach $3.22 in the fourth quarter, according to a survey by FactSet, a financial information provider.

– in December 2020, the average number of daily active users of Facebook’s “family” service was 2.6 billion, up 15% from the same period last year.

– as of December 31, 2020, the number of monthly active users of Facebook service “family” was 3.3 billion, an increase of 14% over the same period last year.

– by the end of the fourth quarter of 2020, Facebook’s total cash, cash equivalents and securities holdings were $61.95 billion.

Facebook’s effective tax rate was 14% in the fourth quarter, compared with 20% in the same period last year. 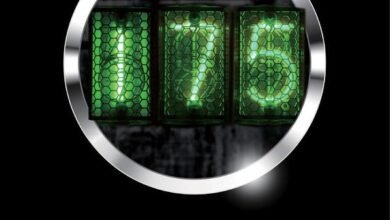 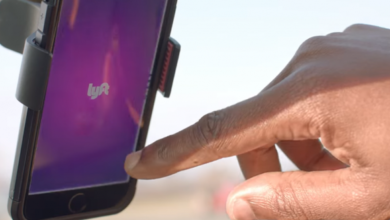 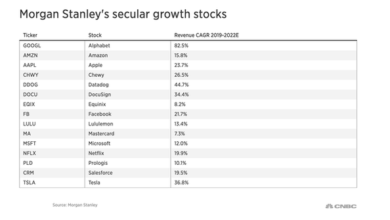 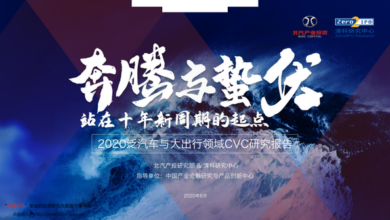