The following is the More than 37% of American adults invest according to musk tweets From Piplsay recommended by recordtrend.com. And this article belongs to the classification: Investment & Economy.

According to reports, a new study by global consumer research platform piplsay shows that more than one-third of American adults have invested or considered investing according to the tweet of Elon Musk, CEO of Tesla. As we all know, musk has recently become an influential star in the field of digital cryptocurrency and stock trading. By tweeting to 48.7 million fans, musk also influenced the market. The latest research by piplsay shows that Musk’s tweets have also influenced the investment habits of some American adults.

The survey was conducted across the United States from February 6 to 8 this year. Piplsay received online responses from 30400 people aged 18 and above. 37% of respondents said they had invested or considered investing based on Musk’s tweets.

The data came at a time when musk joked on Twitter and caused the price of digital cryptocurrency dogecoin to soar. In addition, Tesla announced on February 8 that it had purchased $1.5 billion worth of bitcoin.

It has been reported that Musk’s frequent mention of financial information on Twitter has angered US regulators. At the same time, the price fluctuation of digital cryptocurrency also seems to affect Tesla’s market position. Last month, after bitcoin’s biggest ever price drop, Tesla’s share price fell 25%.

More reading: Rongding Consulting: in 2016, the investment of Chinese enterprises in the United States reached a record $45.6 billion CB insights: in Q3 of 2012, the investment scale in the United States was $7.5 billion, and the number of investment projects was 835 companies. Ubouly: obtained $1.5 million seed financing. Piplsay: 40% British people think crypto trading is as risky as stocks Thomson Reuters: US venture capital raised $29.8 billion in 2014 CrunchBase: Chinese start-ups have received $93.8 billion in investment in 2018 energypolicy Tracker: G20 countries committed $576.82 billion to support energy development Lipper: the total net capital inflow to Europe in 2020 is estimated to be 574.3 billion euro Wall Street Journal: the total assets of yu’ebao will grow to 2.58 trillion yuan against the trend Schroeder Investment: how strong is the stock market this year? Research Report young people and sinking crowd is the Internet financial “tomorrow star” 2020 new vehicle financing force ranking list first financial: capital crazily rising, how far is the US technology stocks from the Internet bubble 2? Lyft:4Q20 Revenue of $569.9 million, net loss less than expected

It is estimated that the market size of the third generation semiconductor will reach 61 million US dollars in 2021, with an annual growth rate of 90.6% From TrendForce

It's hard to get married because you think too much? Let's see what the report says! 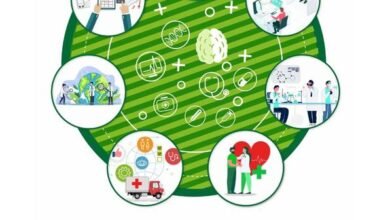 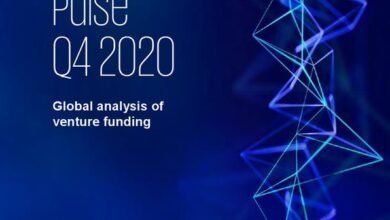 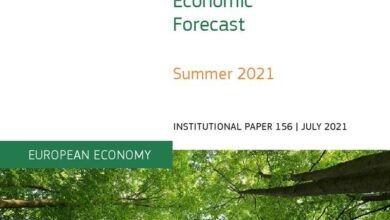 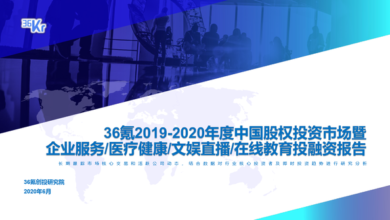