The following is the By April 2021, the overall utilization rate of IOS 14 will reach 90% From Mixpanel recommended by recordtrend.com. And this article belongs to the classification: iOS, Mobile operating system.

According to the data collected by mixpanel’s IOS 14 adoption tracker, IOS and iPad OS 14 were released less than seven months ago, and now it is estimated that 90% of compatible iPhones and iPads have IOS installed. In February, apple said that of all devices launched in the past four years, 86% have installed IOS 14. Now, more than a month later, the installation base continues to grow by about 4%.

According to the specific data of IOS, the volatility will be around 90%.

IOS 14 was released in September last year. As a significant upgrade of IOS system, it brings new widgets to the main screen and application library, as well as other system wide changes, such as the new Siri and call UI.

According to apple, 72% of active iPhones had IOS 14 installed a few months after its release in December, indicating that people are very excited about upgrading to this new version of software.

It is estimated that Apple's iPhone sales will exceed 240 million in 2021 From Wedbush.

In 2021, the capital inflow of Q1 cryptocurrency reached US $4.5 billion From CoinShares 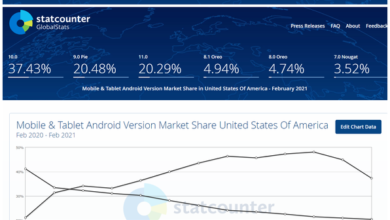 In February 2021, the installation rate of Android 11 in the United States reached 20.29%, while that in China was less than 3% From StatCounter 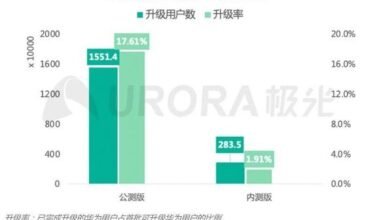 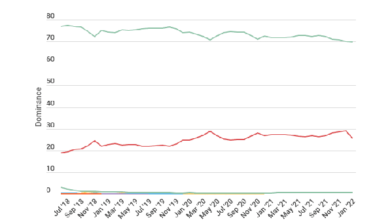 In 2022, the market share of Android mobile operating system decreased to 69.74% From StockApps 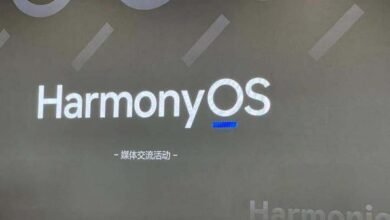 As of June 2021, the total number of users of harmonic OS 2.0 has reached 30 million From Huawei