The following is the As of April 1, 2021, 14.93 million children in Japan have decreased for 40 consecutive years From Internal Affairs ministry recommended by recordtrend.com. And this article belongs to the classification: Life data.

Japan’s Ministry of general affairs released a population projection data including foreigners on Tuesday, showing that the number of children under 15 years old in Japan as of April 1 was 14.93 million, a decrease of 190000 compared with 2020, a decrease of 40 consecutive years since 1982, and a record low. By gender, there are 7.65 million boys and 7.28 million girls.

According to every three years as an age group, the younger the age, the fewer the number of children. The number of junior high school students aged 12-14 is 3.24 million, while the number of 0-2 years old is 2.65 million. This reflects the development of Japan’s fewer children.

It was previously reported that as of April 1, the number of pets in Japan had exceeded the number of children under the age of 15. New projects are emerging in the pet market, with a scale of 5 trillion yen, about 300 billion yuan. 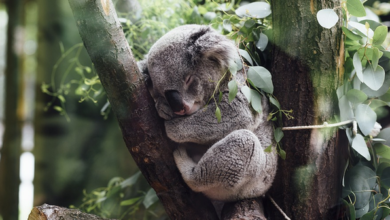 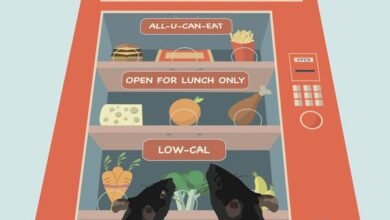 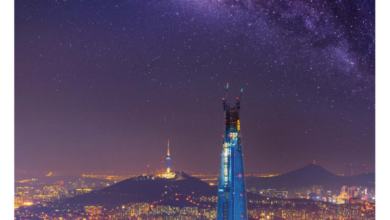 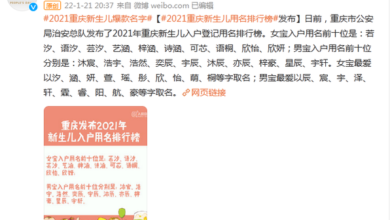 In 2021, the newborn’s popular names are Ruoxi and Muchen! From Chongqing Public Security Bureau