The following is the In 2019, China’s birth population will be 14.65 million, a year-on-year decrease of 580000 From National Bureau of Statistics recommended by recordtrend.com. And this article belongs to the classification: Life data.

Among them, the birth rate of three provinces in Northeast China was the lowest, with Heilongjiang, Jilin and Liaoning being 5.73 ‰, 6.05 ‰ and 6.45 ‰ respectively.

According to historical data, in 2014, the permanent resident population of Heilongjiang Province was 38.33 million, which was 20000 less than that of the previous year. It took the lead in a downward trend in Northeast China, followed by Liaoning Province in 2015 and Jilin Province in 2016.

By the end of 2019, the number of permanent residents in the three northeast provinces has decreased by 1.8255 million compared with 2013.

On February 18, the National Health Commission made a reply to the “suggestions on solving the problem of population reduction in Northeast China” by NPC deputies: Northeast China “can explore” to take the lead in fully liberalizing birth restrictions.

On February 20, the National Health Commission once again explained that the speculation on the Internet that “the northeast region will pilot the liberalization of birth restrictions” and “the birth policy will be fully liberalized” was not the original intention of the reply.

In 2020, the service revenue of cloud service infrastructure will be 129 billion US dollars From SRG 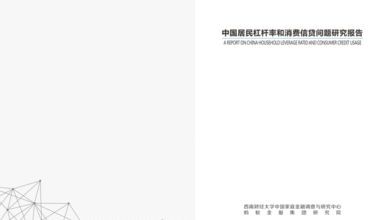 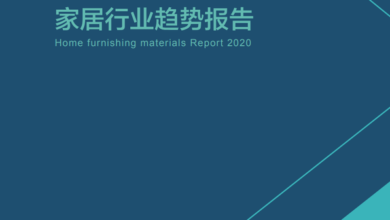 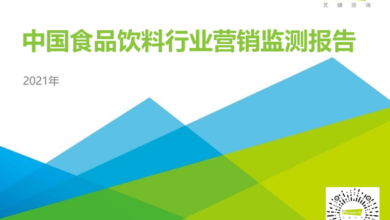 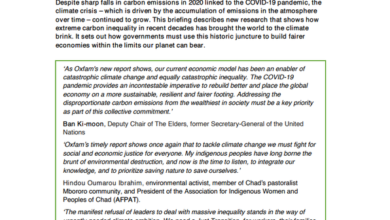