The following is the In 2020, the initial number of newborns in Japan will reach a new low, with a decrease of 25000 compared with the previous year From Ministry of health, welfare and labor of Japan recommended by recordtrend.com. And this article belongs to the classification: Life data.

Japan’s Ministry of health and labour 22 announced the initial value of COVID-19’s population dynamics in 2020. According to the data, the number of newborns was the lowest at 872683, down 25917 from the previous year.

According to reports, according to the preliminary population dynamic statistics released by Japan’s Ministry of health, health and labor, in 2020, the death toll in Japan will be 1384544, a decrease of 9373 compared with the previous year, the first decrease in 11 years. The number of married couples was 537583, a decrease of 78069 or 12.7% compared with the previous year, which was the second largest after the war after 1950.

Japanese media pointed out that from pregnancy to production needs a period of time, the full impact of COVID-19 on the number of newborn births in Japan is expected to continue until 2021. In 2020, the annual decline of this data is 2.9%, compared with 7.3% in December 2020. The downward trend has continued.

“We expect to be affected by the epidemic, but we don’t know the exact situation,” the province said on the overall trend According to the province, the number of deaths in Japan has decreased for the first time since 2009. In recent years, under the influence of aging, the number has continued to increase at an average annual rate of more than 20000. According to Japanese media, according to the data as of September 2020, the number of deaths caused by pneumonia and influenza has decreased significantly. Some people pointed out that the reason may be that people have developed the habit of wearing masks and washing hands.

According to the report, the initial value of demographic statistics includes foreigners in Japan and Japanese in foreign countries, while the determined value only includes Japanese in Japan. The number of births in 2019, known as “860000 shock”, is about 865000, and the initial value is about 898000, with a difference of more than 30000. It is expected that the fixed value will decrease to the same extent in 2020. According to relevant government sources, it is expected to become about 840000.

In previous years, the provincial capital of houlao released the relevant annual estimated data close to the determined value at the end of the year. However, in 2020, due to the impact of the epidemic, it is difficult to estimate with high accuracy, and the relevant data are not published. 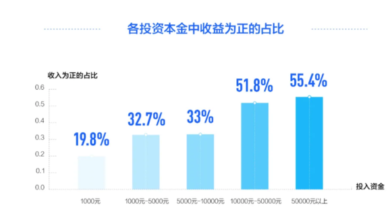 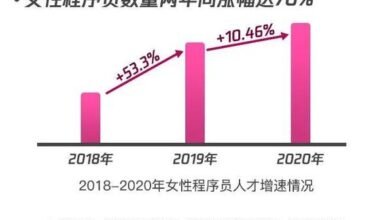 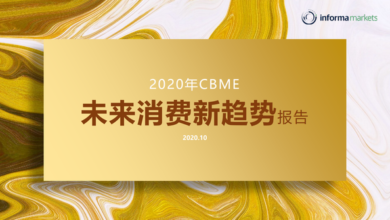 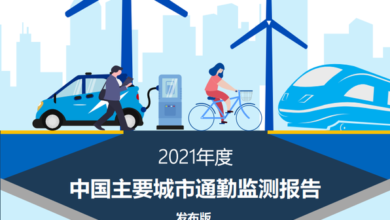