The following is the In 2020, the most annoying word for the American people is “whatever” for 12 consecutive years From A study of Marist’s public opinion recommended by recordtrend.com. And this article belongs to the classification: Life data.

According to foreign media reports, a recent survey by the Marist Institute of public opinion shows that the most annoying word in English is “whatever”. This word is very common and frequently used, and has been at the top of the list of the most annoying words for more than a decade. In addition, “like”, “in my opinion” and other common words and phrases also ranked top.

According to the survey, the word “whatever” was rated as the most annoying word or phrase for the twelfth consecutive year. With a staggering 47% of the vote, it easily beat its rivals. The word “like” in second place won only 19% of the vote. Other words or phrases that people dislike very much include “in my opinion” (13%), “you’re on mute” (9%) and “actually” (9%).

In particular, the survey asked individuals what words they disliked most in conversation. This makes sense. In this particular context, “whatever” is highly disliked is completely understandable. If you get a “whatever” answer when chatting with someone, it is likely that the conversation is not smooth or the other person is not interested in the topic under discussion. “Whatever” is often used in a dismissive way, which only makes people feel that it is a waste of time to chat with anyone.

There is a national consensus about the dislike of the word. No matter where you live, you think “whatever” is the most annoying word or phrase around you: 54% in the northeast, 51% in the west, 45% in the south, and 40% in the Midwest. Women (52%) were more likely to hate “whatever” than men (42%).

It’s worth noting that the poll is relatively small and includes less than 1800 American adults. Nevertheless, they are distributed all over the country and should be a relatively reasonable sample representing people’s feelings. In addition, “whatever” was chosen as the most obnoxious word for 12 years in a row, indicating that the results are quite reliable.

Why do we love cbnbcna more? Tuhu car maintenance: report on online maintenance behavior of Chinese car users in 2018 national human resources and social security: minimum wage standards for all parts of the country in 2019 Shanghai’s highest survey shows that 1 / 4 people suffer from “low power anxiety disorder” NOAA: July 2019 was found to be the hottest month on record. WTW: 2017 global welfare survey report (download attached) in China, it is not enough to focus on one right & BBD: Yili consumption upgrading index report (download attached) PNAS 》IIHS: only two-thirds of adults always wear seat belts in the back row. Queen Mary University, London: research shows that Chinese people’s salt intake is among the highest in the world Analyst: apple is considered the “most advanced technology” company in the world 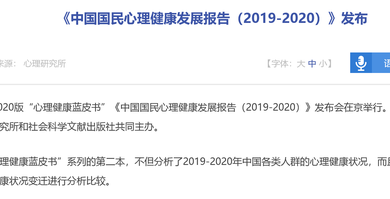 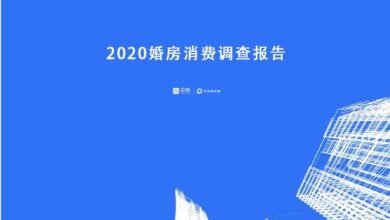 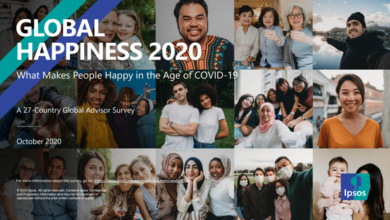 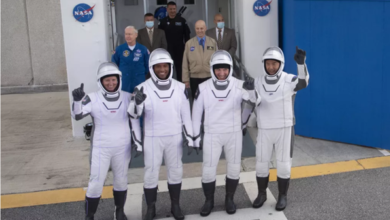