The following is the In February 2021, China’s box office exceeded 12.2 billion, a record high From Lighthouse professional recommended by recordtrend.com. And this article belongs to the classification: Life data, Box office data.

Recently, according to the data of Lighthouse professional edition, the box office in February 2021 totaled 12.267 billion yuan, an increase of 1.1 billion yuan compared with the highest monthly box office record in the mainland set in February 19, a new record for the global market in a single month, about US $500 million higher than the highest monthly record in North America.

In February this year, there were 266 million viewers, 10.361 million shows, and the average ticket price was 46 yuan. In February 2019, there will be 262 million person times, 10.5137 million shows and an average ticket price of 42.5 yuan. This may mean that the film market is recovering. Not long ago, the strongest Spring Festival Show in history ended with a box office of 7.8 billion yuan. In 2021, the box office of China’s film market exceeded 10 billion, 230 days earlier than that in 2020. 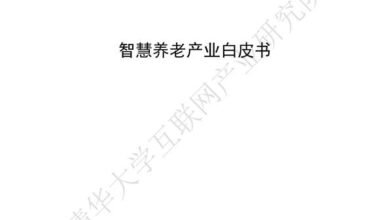 White paper on smart pension industry in 2019 From Tsinghua University 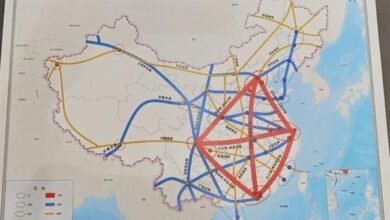 In 2035, China will achieve 3-hour coverage of major cities From Ministry of transport 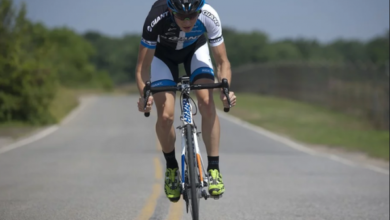 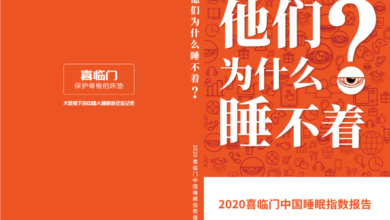