The following is the Japan’s average wage has been surpassed by South Korea recommended by recordtrend.com. And this article belongs to the classification: global economy , Life data.

The slow growth of Japanese average wages, coupled with rising prices, has raised concerns among Japanese media. According to a report, the 4th issue of the Japanese magazine literary and artistic Spring Festival said that in 2019, the average wage of Japanese has been exceeded by that of South Korea, and in the near future, more and more people will go abroad to work.

According to the survey results released by the organization for economic cooperation and development, the average Japanese wage in 2019 was $38617. By contrast, the average American wage is $65836, Germany’s is $53638, and South Korea’s is $42285.

In recent years, Japan’s average wage growth is slow, and the average monthly wage of fresh university graduates is about 200000 yen (about 12000 yuan).

In contrast, the rise in prices. Buying a car has become an extravagant hope for the Japanese, and the apple mobile phone that young people like is also a big burden for college graduates.

According to the previous news, data released by Japan’s Ministry of health, labor and welfare on February 9 showed that in Japanese enterprises with five or more employees, each employee received an average of 17352 yen per month last year, about 1067 yuan, a year-on-year decrease of 12.1%, the biggest drop since 2009.

The report also shows that the average monthly wage of Japanese office workers last year was 318299 yen, about 19600 yuan, a year-on-year decrease of 1.2%, the second consecutive year.

GPIF: Japan’s public pension fund suffered a huge loss of 5.3 trillion yen in the last fiscal year. UBS: in 2012, Tokyo’s average annual salary ranked eighth in the world. Which industry in Japan will receive the most foreign workers five years later? In the first half of 2015, the number of bankruptcies of Japanese enterprises decreased by 13.1% over the same period. Japan’s Ministry of Finance: in January 2014, Japan’s trade account deficit was 2790 billion yen, the largest deficit on record. Japan’s Ministry of general affairs: as of April 1, 2015, the number of children under 15 years old in Japan was 16.17 million Japan’s economy survey report: Japanese married people spend 1575 yuan a month on their pocket money. Japan’s Cosmetics Industry Research Report (with download) Japan Sex Education Association: survey shows that Japanese women’s sexual desire is related to the rise and fall of Japan visa: survey shows that Hong Kong people will be the first choice for tourism destination next year Japan Film Makers Association: box office of ten domestic animation films in Japan exceeded 1 billion in 2012 survey shows that more than 40% of unmarried people aged 18-34 in Japan have no sexual experience

Tesla is expected to sell 2.3 million vehicles in 2025 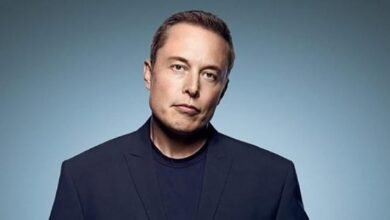 In 2020, musk will pay 71 billion yuan, becoming the highest paid CEO in the world From Forbes 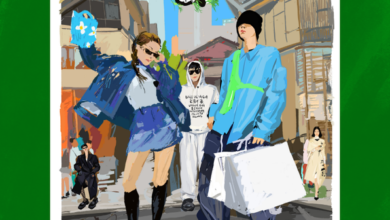 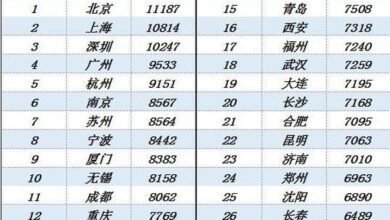 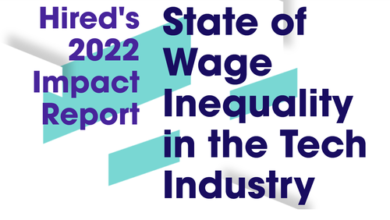