According to the data monitoring of key UnionPay businesses, the total amount of nighttime consumption in the first quarter decreased by more than 40% compared with the same period. In May, novel coronavirus pneumonia prevention and control work was issued by the State Council on the guidance of the State Council. The epidemic prevention and control entered the normalization stage, the social order returned to normal, the residents’ consumption confidence was improved, the consumption promotion policy continued to increase, and the consumption at night was strongly recovered. The total consumption in the second quarter increased by nearly 70% compared with the first quarter, and the consumption recovery index at night was rapidly improved. To 86.5. 3、 In the fourth quarter, night consumption continued to recover steadily, and the recovery index of night consumption has reached 102.0 and 104.5.

Night consumption is the most active in first tier and new tier cities, and Chengdu is more keen on nighttime consumption

The popularity of night tour is strong, and the recovery of entertainment industry is relatively slow

In 2020, the top 3 industries in the nighttime consumption recovery index were tourism (102.9), shopping (99.4) and catering (97.7). Xi’an City, relying on the IP activities of Tang Dynasty culture such as “the city without night in Tang Dynasty”, “ladies and warriors patrolling in Tang Dynasty” and “Chang’an song”, etc., tap the consumption potential of night tour; Jinan launched a series of night tour products of “boat tour spring city” to create a name card of night spring city; Hangzhou restarted the project of “impression of West Lake · most of all remembering Hangzhou” to extend the scope of tour service and break through the ticket economy.

Night food, night shopping and other traditional forms of night consumption have also fully recovered. By the end of the fourth quarter, the consumption amount of shopping and catering industry accounted for 24.1% and 44.2% of the total daily consumption, respectively, which increased by 5.8% and 11.3% compared with the first quarter when the epidemic situation was more serious.

As the global epidemic continues to spread, residents are still cautious about going to places where people gather, such as theatres, cinemas and bars. In the first three quarters, the recovery of night consumption in entertainment industry was relatively slow. At the end of September, the Ministry of culture and tourism issued the “guidelines on epidemic prevention and control measures for the reopening of theatres and other performing venues (Fourth Edition)”, and night consumption in the entertainment industry entered a period of rapid recovery, with a month on month growth of 23.6% in the fourth quarter.

According to reports, UnionPay business “ginkgo big data” has jointly built “new consumption laboratory” and “tourism consumption big data laboratory” jointly with the Ministry of Commerce and China Tourism Research Institute, enabling government consumption operation monitoring, intelligent decision-making analysis and information construction, and has served more than 100 business bureaus, culture and Tourism bureaus, statistics bureaus and big data bureaus in all parts of the country, so as to promote the circulation of Commerce and trade Economic development helps expand domestic consumption and provide data service guarantee. Read more: cbndata: why do we love wonder woman more? National human resources and social security: minimum wage standards for all parts of the country in 2019 Shanghai’s highest Caixin Media & BBD: Yili consumption upgrading index report in May 2018 (attached download) in China, it is not enough to focus on one power and health. WTW: 2017 global welfare status survey report (download attached) tuhu car: 2018 report on online maintenance behavior of Chinese automobile users: insight into China’s daily chemical consumer goods industry (download attached) NOAA: it has been found since the record was made in July 2019 The hottest month: people in the circle of friends are more likely to live longer than those in the circle of friends. A survey on the cost of 60 square meters of housing in cities around the world shows that a quarter of people suffer from “low-power anxiety disorder”. Circulation: research shows that people with the healthiest sleep patterns have a 42% lower risk of heart failure. University of Colorado: research shows that ordinary water may be an effective tool to fight obesity hormones Research shows that rich people’s flight from New York caused about 34 billion US dollars in revenue loss: insight report of catering industry passenger flow in the post epidemic era (with download) 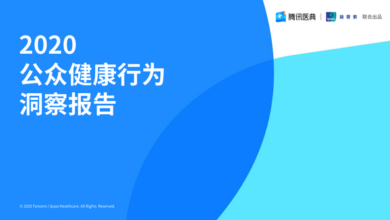 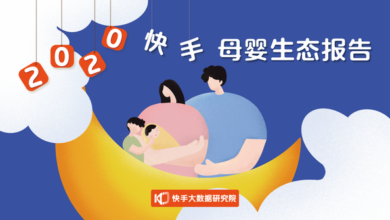 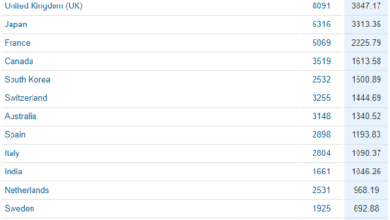 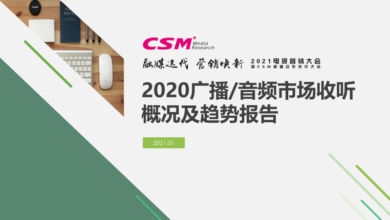