The following is the Obesity in middle age may reduce life expectancy by five years From Research findings recommended by recordtrend.com. And this article belongs to the classification: Life data.

Recently, according to foreign media reports, a new study shows that middle-aged obesity may reduce life expectancy by 5 years. Scientists have followed nearly 30000 people for decades and found that the average age of death of normal weight people is 82.3 years old, while the life expectancy of obese people will be reduced to varying degrees.

Being overweight can lead to arterial inflammation and fat deposition, putting pressure on the heart and other important organs. Compared with previous studies, the data of the latest study are not “extreme”, which reported that morbid obesity can shorten life expectancy by 10 years.

In 2015, the research team collected medical insurance data for 29621 people over the age of 65. These people were originally recruited for a long-term health study in the 1960s and 1970s. By December 2015, about 13000 people had died. To analyze mortality by weight, the researchers divided them into groups based on their body mass index.

In addition, the researchers calculated the average excess medical insurance payment by patient weight. They found that obese people paid an average of $23396 more than normal weight people. The results not only show the impact of obesity on personal health and life, but also confirm the certain cost consumption of obesity trend on society. In the context of population aging, individuals and groups urgently need resources and strategies to solve the phenomenon of overweight, which has become an increasingly severe public health challenge.

Of course, the study has some limitations. For example, the conditional data of medical insurance may be misclassified, which will affect the research results, but considering the sample size, the overall data error risk is low. In addition, the sample size of severely obese people is very small, with a total of 125 people, which means that people should carefully interpret the research results of severely obese people.

At the same time, the sample size used in the study is from a white dominated group, which means that the correlation between the research results and other groups is limited. It should also be noted that body mass index is not an indicator for the diagnosis of obesity, because muscular people may also have a high body mass index, but they are not obese. Body mass index is usually useful data to measure someone’s weight and health.

More reading: National Human Resources and social security: the lowest wage standard across the country in 2019, the highest NOAA in Shanghai: July 2019 was found to be the hottest month on record. Tuhu car raising: the survey of 2018 online maintenance behavior report of Chinese automobile users shows that 1 / 4 people suffer from “low power anxiety” international top publication PNAs: people who love to make friends are more likely to live longer in China, Caixin Media & BBD: Yili consumption upgrading index report in May 2018 (with download) WTW: 2017 survey report on the status of global welfare (with download) yuanzhuo: insight into China’s daily chemical consumer goods industry (with download) freedom Research Institute: report on renting a house for graduates in 10 cities in 2021 60 square meters in cities around the world nature: cancer cells carrying the same genome may show different behaviors! Science explains: why can’t you sleep well as you get older? Nature: the mechanism of “thinking about lust after having a full meal” has been found! This protein is actually an “Aphrodisiac” 58 anjuke Real Estate Research Institute: the real estate market in 70 cities showed signs of recovery in January 2022, and the house prices of new houses in first tier cities stabilized and rebounded 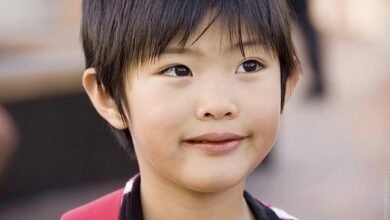 As of April 1, 2021, 14.93 million children in Japan have decreased for 40 consecutive years From Internal Affairs ministry 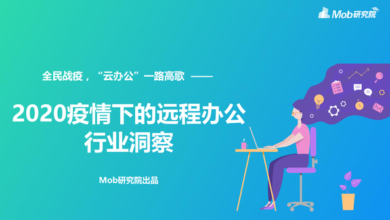 Insight into telecommuting industry in 2020 From Mob Institute 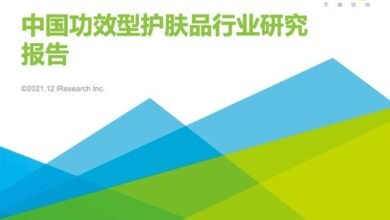 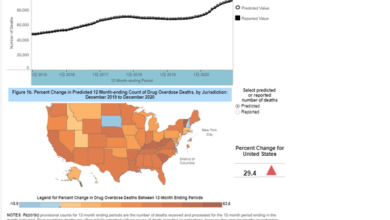