Since the spring festival ticket pre-sale period began, getui big data has continued to gain insight into the activity of train ticket purchase apps such as 12306 and Zhixing train tickets during the spring festival ticket pre-sale period. The insight results show that the pre-sale of tickets before the festival or the pre-sale of return tickets after the festival is relatively stable, and this year’s Spring Festival rush ticket is no longer so thrilling.

According to the big data, seven days before the 2021 Spring Festival, the number of people returning home in 19 first-line and new first-line cities has decreased by a large margin compared with the same period of last year, with the highest drop of more than 70% and the lowest drop of nearly 50%.

What are the characteristics of returning people? A push big data continued to focus on 19 first-line, new first-line cities in the past two years of Spring Festival homecoming crowd user portrait situation.

From the perspective of gender distribution, men accounted for 54% of the people returning home during the Spring Festival in 2021, which was similar to that in 2020. In terms of age distribution, 18.3% of the population aged 24 and below this year, with a larger decline compared with the same period last year. It can be seen that more young people actively respond to the call and become the “original year people” (people who spend the Spring Festival in the same place); while 61.7% of the population aged 25 to 44 years old has become the main force of people returning home during the Spring Festival in 2021. In terms of consumption distribution, this year, the proportion of people with medium consumption level accounted for 54.8%, up from the same period last year, while the proportion of people with high consumption level decreased.

What you may not know about the choices of global consumers

4q20 had a revenue of 569.9 million US dollars and a net loss less than expected From Lift 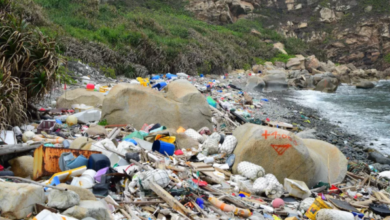 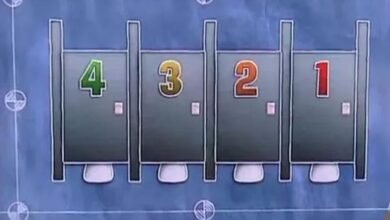 The study found that the first bathroom is not the dirtiest 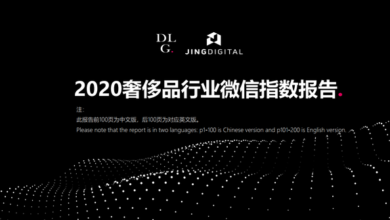 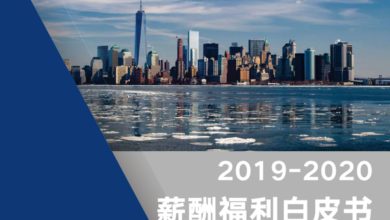