The following is the The total population of the United States has risen to more than 330 million From census bureau recommended by recordtrend.com. And this article belongs to the classification: Life data.

According to the latest census data released by the U.S. Census Bureau on April 26 local time, the total population of the United States has risen to more than 330 million. The statistics show that the past 10 years is the second to last decade of population growth in the United States, with a growth rate of 7.4%. Experts believe that this shows the aging of the U.S. population, fewer immigrants and the delay in marriage age caused by the Great Depression of the last century.

Because the population base of each state is directly linked to the number of seats in the house of Representatives, California has lost one seat in Congress for the first time in 170 years. In addition, the other six democratic states – New York, Pennsylvania, West Virginia, Ohio, Michigan, and Illinois also lost one seat.

Texas, Colorado, Florida, Montana, North Carolina and Oregon will all add seats. Among them, Texas, where the Republican Party has an advantage, will add two seats.

Associated Press analysis said that the political focus of the United States has further shifted to the Republican dominated South and West. On the one hand, the weather causes people to move from New York and Ohio, where the climate is colder, to sunny states such as Texas and Florida. On the other hand, economic reasons such as rising house prices in California also lead to population migration.

US media analysis said that although on the surface, the reorganization of seats after the census has given the Republican party a more favorable position in Congress, in the long run, it is not clear whether immigration is good news for the Republican Party. Demographer William Frey said: “the sunshine Belt states (population) are growing, and they are moving in the direction of the Democratic Party, or will soon become a democratic dominated state.”

How old are European technology companies? 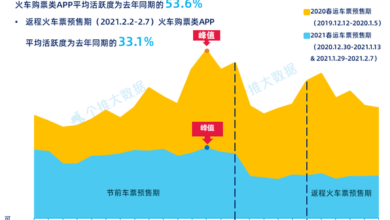 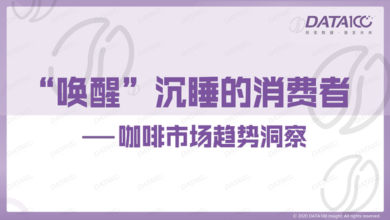 Insight into coffee market trend From Wake up the sleeping consumers 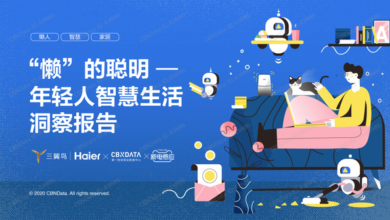 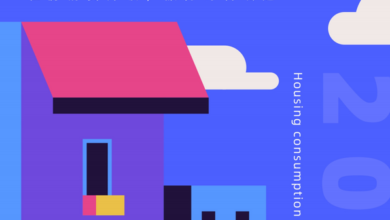