The following is the Data inventory of four A-share express companies in January 2021 recommended by recordtrend.com. And this article belongs to the classification: logistics.

When the haze of the epidemic gradually dissipated, the express industry returned to the traditional small peak season in January this year, and the four A-share express companies made a “good start”. On the evening of February 19, Yuantong express, Yunda Co., Ltd., Shunfeng holding and Shentong express released the January 2021 Business Express, which showed that the four express companies maintained strong growth. Among them, the business volume of Yuantong express, Yunda shares and Shentong express increased by more than 110%, and the monthly income of SF holdings reached a new high.

According to the analysis of Anson Securities Research Center, on the one hand, the substantial growth of Tongda’s business volume is related to the decline of business volume caused by the epidemic situation and the Spring Festival holiday in January last year, and on the other hand, it is also related to the continuous strong demand of e-commerce in the Spring Festival. In the same period of last year, the growth rate of SF holdings was still strong under the high business volume base, which was mainly affected by the wrong Spring Festival and the continuous strong demand for time effective parts and e-commerce parts.

Looking back to the same period last year, the general business volume of Tongda affected by the epidemic declined. Yunda shares, Yuantong express and Shentong express decreased by 4%, 11% and 21% respectively year on year, while Shunfeng holdings increased by 40% year on year due to the advantages of direct business mode.

According to the monitoring of the postal industry security center of the State Post Office, the 10 days after the eighth day of the twelfth lunar month in previous years is the online sales period for e-commerce enterprises to make full preparations, and the express business volume will show a small growth and then gradually decline. However, this year’s operation characteristics are completely different from those of previous years. Various e-commerce platforms have responded to the call to extend the time cycle of the new year’s festival from five days to 30 days. Under the local new year’s initiative, online shopping and gift giving during the Spring Festival have become the mainstream of the Spring Festival in 2021, which also increases the demand for express delivery in the market.

At the same time, in absolute terms, in January this year, the business volume of national express service enterprises reached 8.49 billion pieces, a year-on-year increase of 124.7%; the business income reached 86.76 billion yuan, a year-on-year increase of 73.3%. This performance is second only to November and December 2020, reflecting the high prosperity of the express industry.

This high boom also continued into the Spring Festival. According to the monitoring of the express big data platform of the State Post Office, during the Spring Festival (February 11-17), the national postal express industry has collected and delivered 660 million express packages, a year-on-year increase of 260%.

However, on a month on month basis, the single ticket revenue of SF holdings increased by 1.9%, Yuantong express and Shentong express increased by 7.7%, and Yunda shares slightly decreased by 0.9%. From the overall situation, in January, the industry’s single ticket revenue fell for 11 consecutive months. On the one hand, it is related to the heavy increase of orders driven by the “New Year’s Day” in January, and on the other hand, the price competition in the industry is slowing down near the Spring Festival.

After the most fierce competition in 2020, the growth of express industry returns to a high level, and the market share is concentrated to the leading enterprises. According to the statistics of Huachuang Securities Research Report, in January, the market shares of SF holdings, Yunda shares, Yuantong express and Shentong express were 10.6%, 16.3%, 14.9% and 9.9% respectively, showing a slight decline compared with the same period last year.

After several rounds of price competition, in the face of new entrants such as rabbit, surprise and so on, the express industry, which is “Heroes” in terms of market share and pricing power, has chosen to “borrow” capital operation to realize “horse racing and enclosure”.

In January this year, Yunda, as a strategic investor, invested 614 million yuan to invest in the large express business of deppon, and will hold 6.5% of the shares of deppon, becoming the second largest shareholder of the latter.

On the evening of February 9, SF holdings announced its acquisition of 51.8% equity of Kerry Logistics with HK $17.555 billion. SF holdings will position Kerry Logistics as its main platform to expand overseas markets. At the same time, SF holdings also announced that it will raise a large amount of 22 billion yuan, and the net amount of the raised funds will be used for the project of upgrading the automation of express transportation equipment and the new transfer center project of Ezhou civil airport in Hubei Province.

In addition, Jingdong Logistics has also knocked on the door of listing Hong Kong stocks. On the evening of February 16, the official website of the Hong Kong Stock Exchange disclosed the prospectus of Jingdong Logistics. The company plans to raise funds to invest in upgrading and expanding the logistics network, as well as developing advanced technologies related to supply chain solutions and logistics services. The industry estimates that the value of Jingdong Logistics will reach about 40 billion US dollars.

In January 2021, Japan becomes the largest market of Yuanshen From Sensor Tower 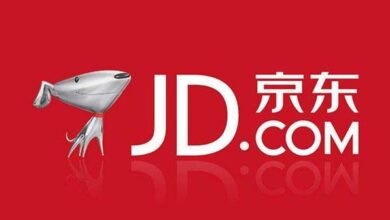 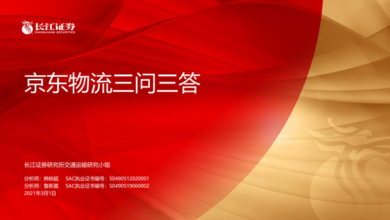 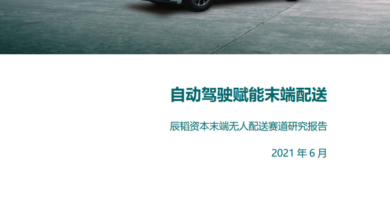 Research Report on terminal unmanned distribution in 2021 From Chentao capital 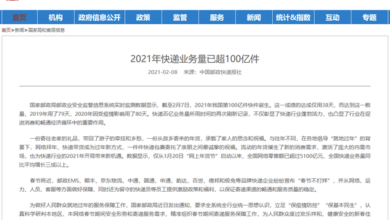