The following is the After being popular in Southeast Asia and Latin America, “free fire” is becoming the most popular tactical competitive mobile game in the United States recommended by recordtrend.com. And this article belongs to the classification: Mobile games.

Since its launch at the end of 2017, tactical competitive mobile games have rapidly become popular all over the world. By the end of February this year, such games had attracted more than $10 billion in global app store and Google play, making them one of the highest revenue categories.

Due to its strong social attribute, tactical competitive mobile games are more prone to regional monopoly than other games. Among them, “pubg mobile” has been ranked the top of the best-selling list of overseas mobile games by virtue of the revenue of European and American markets all the year round; and “wilderness action”, which has deep roots in the Japanese market, has won 80% of the market share of local tactical competitive mobile games. However, Garena’s free fire, which pries the market with its low configuration version, has embarked on a legendary route of attacking mature markets in Europe and America from emerging markets such as Southeast Asia and Latin America.

According to sensor tower store intelligence data, as of the end of February, the total revenue of Garena free fire in the global app store and Google play had reached $1.56 billion. In the past year, the game attracted $810 million, ranking second in the best-selling list of overseas shooting mobile games, second only to “pubg mobile”. Note: the above data do not include the third-party Android channel.

Wake up the demand for payment in emerging markets

In the past year, about 29% of free fire’s $810 million revenue came from Southeast Asia and 25.6% from Latin America. That is to say, payment in emerging markets supports nearly 55% of the game’s revenue.

After becoming a national competitive mobile game in Latin America and Southeast Asia, “free fire” has further targeted the US market.

Before fortress night is removed from the app store (August 13, 2020), the most popular shooting mobile games in the US are fortress night, pubg mobile and call of duty mobile. In the past year, free fire’s market share in the U.S. region surged from 12% in March 2020 to 46% in February this year, making it the most popular tactical competitive mobile game in the region.

Although the United States is the largest mobile game market in terms of overseas revenue, there is also a huge sinking market due to the uneven economic development of coastal and inland areas, and this market has not been fully exploited by competitors who pursue a high degree of host experience in the past.

Free fire’s compatibility with low configuration devices undoubtedly meets the needs of these players. According to sensor tower, 63% of free fire’s revenue in the United States comes from Android devices. The figures for “pubg mobile” and “call of duty mobile” were 42% and 33% respectively.

Free fire, which has unlocked the U.S. market, is entering another round of rising revenue. In the first half of March, the game was the highest earning tactical competitive mobile game overseas, with 48% of its revenue coming from the United States.

The country with the highest agricultural subsidies in the world 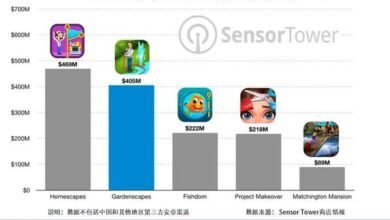 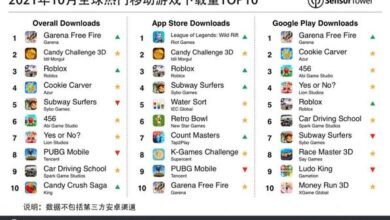 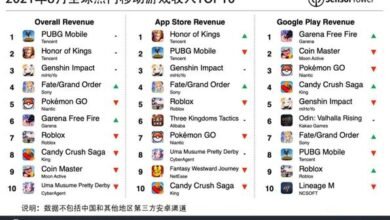 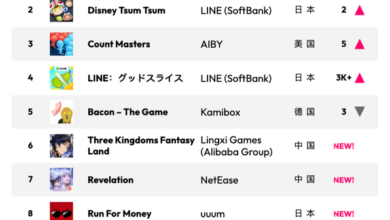