The following is the Call of duty mobile travel’s revenue exceeded $14 million in the first week of IPO of IOS in China From Sensor Tower recommended by recordtrend.com. And this article belongs to the classification: Mobile games.

According to sensor tower store intelligence data, “call of duty mobile travel”, jointly developed by Tencent Tianmei studio and Activision Blizzard, has earned more than $14 million in the first week of its IPO in China’s IOS.

This much anticipated mobile game masterpiece landed in China’s app store on Christmas day on December 25. In the last week of December, the game ranked fourth in the best-selling list of China’s IOS mobile games, second only to Tencent’s “King’s glory”, “peace elite” and Netease’s “dream journey to the west”. At the same time, the game has attracted more than $25 million in global app store and Google play, ranking ninth in the global best-selling list of mobile games.

As a contrast, another Western mobile game masterpiece released by Tencent, supercell’s “fight in the wilderness” landed in China’s app store on June 9 last year, absorbing more than $20 million in the first week.

As of December 31, the cumulative global revenue of call of duty mobile game is close to 644 million US dollars. The United States is the highest revenue market of the game, contributing 287 million US dollars, while Japan and Germany are the second and third respectively.

Of the 300 million cumulative downloads of the game, more than 54% came from the U.S. market, with Brazil and India ranking second and third respectively.

Recently, mobile games made in China, represented by the original God of MIHA, have become popular in overseas markets, demonstrating the increasing influence of Chinese manufacturers in the global mobile game market. The successful release of “call of duty mobile game” in the Chinese market and its landing at the top of the best-selling list show that Western IP blockbusters also have a huge fan base in the Chinese market. In addition to “fighting in the wilderness”, the “Diablo” mobile game jointly created by Blizzard and Netease is also highly anticipated by the market. We are expected to see more and more IP blockbusters realize real globalization. More reading: Sensor Tower: the number of downloads of call of duty mobile game exceeded 100 million in the first week sensor tower: the global popular super leisure game in February 2020 sensor tower: the global top 10 mobile game revenue in November 2020 sensor tower: the global top 10 mobile game download in October 2020 sensor tower: the total revenue of Korean mobile game market in Q3 in 2020 was US $1.3 billion, with a year-on-year growth of 35% sensor tower Sensor tower: in August 2020, the revenue of mobile games in Q3 China, Hong Kong and Taiwan reached US $800 million, up 29% year on year Tower: Dream Garden, playrix, the developer of dream home, the total download volume has exceeded 1 billion times Tower: in March 2020, the download volume of IOS mobile games in China increased by 67% compared with that in December last year

Gigabit broadband From Trend observation in 2021 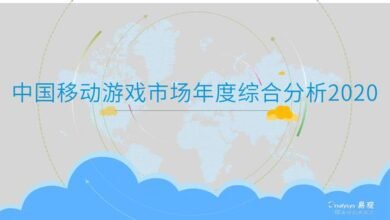 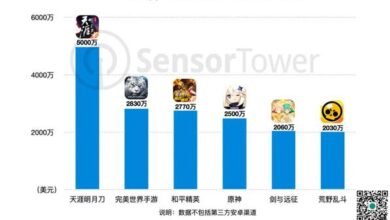 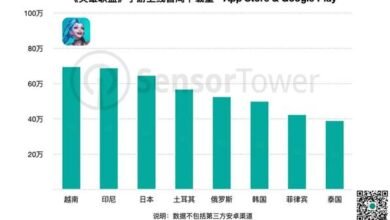 “League of heroes” mobile game has been downloaded for 12 million times, with a revenue of more than 10 million US dollars From Sensor 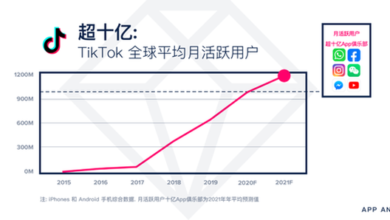