The following is the Global revenue ranking of Chinese mobile game publishers in March 2021 From Sensor Tower recommended by recordtrend.com. And this article belongs to the classification: Mobile games.

Special note: This report only counts the income of publishers, and does not include the third-party Android channels in China.

Due to the growth of the revenue of “state of survival”, “king of Avalon” and other games, funplus’s revenue increased by 16.5% on a month on month basis, returning to the fourth place in the global revenue list of China’s mobile game publishers.

Lilith’s war themed SLG mobile game warpath increased its promotion efforts in mid March, with a revenue of nearly $6.6 million. From the current trend, the game is expected to become another major revenue publisher.

Thanks to the listing of “Douluo mainland: the awakening of martial spirit” in the Chinese market and the excellent performance of “Puzzles & survival” and other products in the overseas market, the revenue of Sanqi mutual entertainment increased by 19% month on month and 120% year on year, setting a new revenue record.

The grand Mafia, a mob themed SLG mobile game owned by Uta, has maintained a steady growth. The revenue of the game exceeded US $9.1 million in this period, and the revenue of the publisher also increased by 14.6% month on month, reaching a record high.

Following the launch of “the strongest snail” in June last year, celadon game released another popular roguelike mobile game “lantern and dungeon” at the end of February, and returned to the 23rd place in the current list.

In addition to the newly listed “tiandijie” and “lantern and dungeon”, the thunder game “yinianxiaoyao” continued the strong performance of the previous period, and this period’s ranking rose one place to No. 9.

In addition, two chess and card games in the list, Tencent’s “happy fight landlord” and competitive world’s “JJ fight landlord” both set new revenue records. In March, the revenue of “happy fight landlord” in China’s IOS surged 62% month on month, and its ranking rose 7 places to 13th. Competitive world, with the outstanding performance of “JJ fight the landlord”, is the 29th in the global revenue list of China’s mobile game publishers for the first time, and the 86th in the global revenue list of the same period. 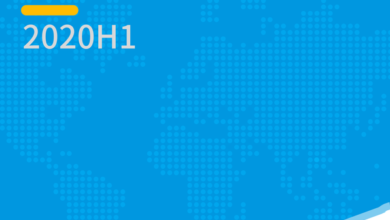 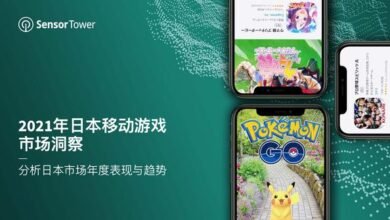 Insight into Japanese mobile game market in 2021 From Sensor Tower 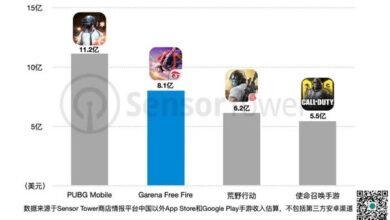 After being popular in Southeast Asia and Latin America, “free fire” is becoming the most popular tactical competitive mobile game in the United States 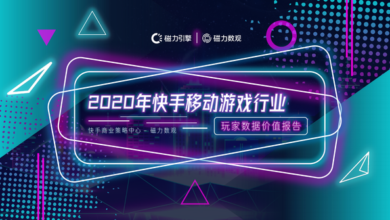