The following is the ECPM data report of Q4 global mobile application advertising in 2020 From Appodeal recommended by recordtrend.com. And this article belongs to the classification: Mobile Internet advertising.

Recently, appodeal released the ECPM performance report of global mobile in app advertising profit in the fourth quarter of 2020. By analyzing millions of advertising data from more than 70 advertising networks, the report helps developers better understand the advertising cash flow in the global market.

On the IOS side, the incentive video advertising ECPM in the mature market from September to November was excellent, but it declined in December, especially in the US market.

A similar situation has happened with Android. In December, advertising ECPM in the English market declined. However, data from the Japanese market rose during the period.

In emerging markets, IOS and Android are more stable. Although the IOS end dropped slightly in December, the Android end rose steadily.

Price reference of plug in advertisement

Overall, the United States still occupies the top position of ECPM in plug-in advertising, and is significantly ahead of other regions.

As for Android, plug-in ECPM is rising steadily. Although the data in November has been excellent, it is still improving in December.

Compared with other countries, the United States is still in the leading position. However, among the two platforms, most of the top 10 markets of ECPM come from Europe or English speaking regions.

In terms of IOS, ECPM in the UK is growing very fast. The data in December is almost double that in October, and it is even with the data in the US market.

Other mature markets follow their own trends. Although it is only by paying close attention to the US market that we can formulate appropriate strategies, Australia’s ECPM in dual platforms is almost the same, making it easier to approach.

On the other hand, Android and IOS appear to be more stable in emerging markets. Although they fluctuate, they can peak in some cases. For developers who want to make money in emerging markets, this allows them to adopt a more relaxed strategy. 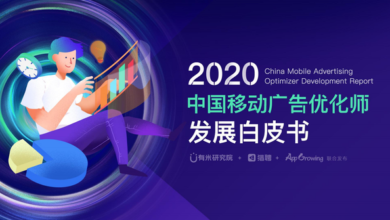 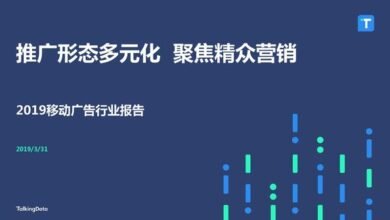 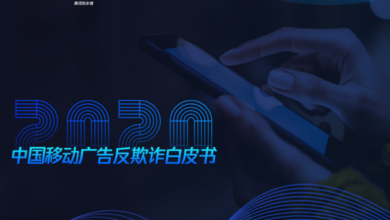 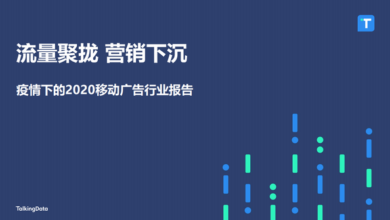