The following is the Audience satisfaction of Chinese films in spring hit a 7-year high recommended by recordtrend.com. And this article belongs to the classification: Network entertainment.

Among them, spy film “on the cliff” released during May day won the schedule satisfaction championship with 85.8 points, family love film “my sister” released during Qingming holiday ranked second with 85.0 points, and crime drama “anti gangster · decisive battle” released on April 21 ranked third with 84.8 points.

In the spring of 2021, we investigated 10 key domestic films from early April to May Day, among which 6 films scored more than 80 points and entered the “satisfaction” range. Among the six films released during the May Day period, “on the cliff”, “fight against the underworld · decisive battle”, “chasing the tiger and catching the dragon” and “your wedding” scored more than 80 points in satisfaction.

Zhang Yimou’s “on the cliff” broke the silence of domestic spy films for many years, with 85.8 points of satisfaction and 85.7 points of appreciation, the highest on schedule《 “My sister” is the first film starring young actor Zhang Zifeng. It reflects the social reality through the story of two generations of “sister” and arouses the audience’s resonance. The spread rate is 84.6%.

Health consumption trend in spring of 2021 From JD.COM 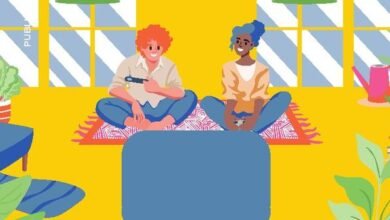 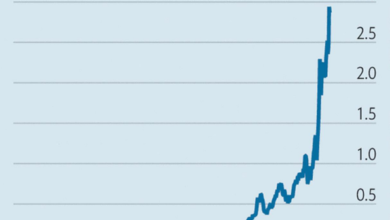 In 2021, the silence squeezed into the head of streaming media From Apple Inc 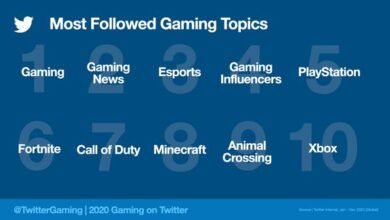 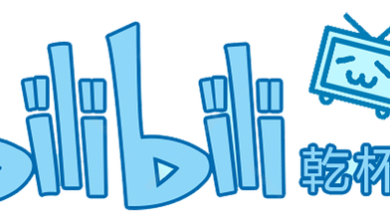 Users of 1q21 financial report teleconference are still growing at a high speed, so there is no need to worry about the short-term decline of some indicators From Bilibili