The following is the By April 2021, China’s box office has exceeded 20 billion yuan From lighthouse recommended by recordtrend.com. And this article belongs to the classification: Network entertainment.

According to the lighthouse real-time data, as of 16:24 pm on April 18, the total box office (including pre-sale) of China’s film market in 2021 exceeded 20 billion yuan, with 475 million viewers and 38.1304 million shows. Among them, “Hello, Li Huanying” broke 5 billion, “Chinatown detective 3” broke 4 billion, and “give you a little red flower”, “Godzilla vs. King Kong” and “assassinate novelist” broke 1 billion.

“Hello, Li Huanying” is directed by Jia Ling. Since its release on February 12, 2021, the box office has exceeded 5.4 billion, which is close to Wu Jing’s “war wolf 2” of 5.688 billion. It is reported that the film will be extended in mainland China until May 12.

The first time Jia Ling was a director, she became the highest box office female director in the world and won the title of the first female director.

3. Send you a little red flower

5. The assassination of the novelist 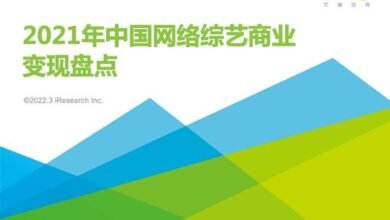 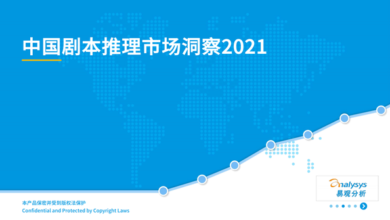 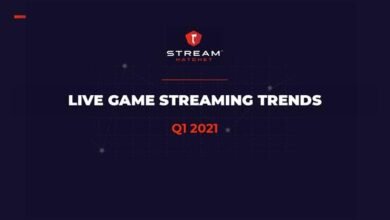 Live report of Q1 game in 2021 From Stream Hatchet 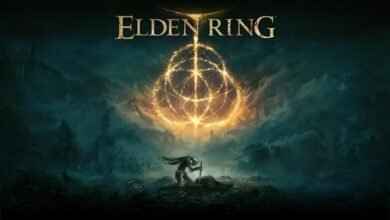