The following is the Summary of global DDoS attacks on Q4 in 2020 From Kaspersky recommended by recordtrend.com. And this article belongs to the classification: Kaspersky, network security.

According to the latest data of Kaspersky laboratory, the countries and regions of DDoS attacks in the fourth quarter of 2020 are the same as before, with China (58.95%), the United States (20.98%) and Hong Kong (3.55%) taking the lead in the number of DDoS attacks.

In the “quietest” days, the number of DDoS attacks is no more than once a day.

In terms of DDoS, the most active day of the quarter was December 31, with 1349 attacks recorded.

Thursday was the day with the most DDoS attacks in the fourth quarter, while Sunday was the least.

According to the distribution of DDoS attacks by type in the fourth quarter, UDP flooding ranked the second (15.17%), while GRE flooding not mentioned in Kaspersky report became the fourth most common event (0.69%). 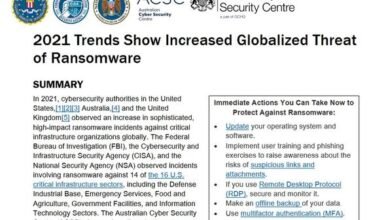 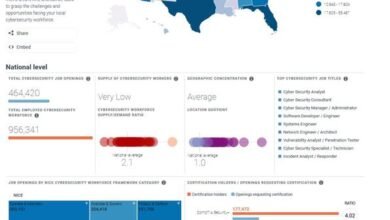 As of May 2021, there are 465000 Internet security job vacancies in the United States 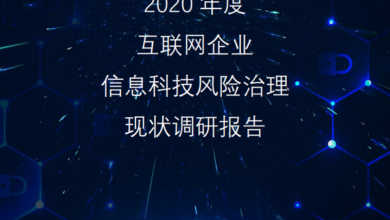 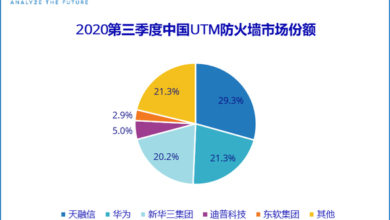 In the third quarter of 2020, the total revenue of manufacturers in China’s IT security hardware market will be about $880 million From IDC