The following is the The price of hacker DDoS attack service rises greatly in 2020 From FlashPoint recommended by recordtrend.com. And this article belongs to the classification: network security.

The magical year 2020 is about to pass. Many changes have taken place in this year. To some extent, the epidemic has changed the way the world operates. Let’s talk about the hacker industry. This year, the epidemic is prevalent, and hackers don’t talk about martial arts anymore. The prices of various services have started to rise.

Flashpoint, a security company, recently released an investigation report, pointing out that the price of various kinds of theft and attack services provided by hackers rose sharply in 2020. The main reason is the outbreak of this year’s new epidemic. The demand for hacker services, personal data theft and malware broke out in the dark network, and the corresponding price naturally rose.

Looking for the truth From Consumer brand report 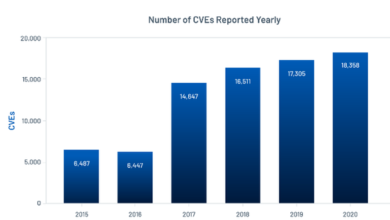 In 2020, 730 leaks will be disclosed worldwide, and the leakage record will exceed 22 billion From Tenable 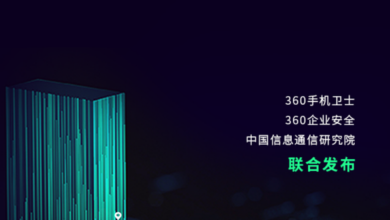 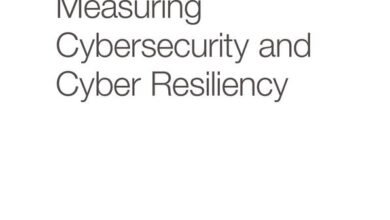 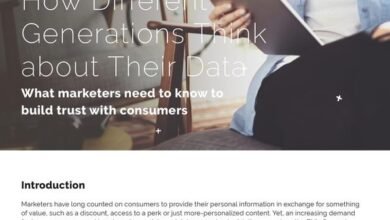 Attitudes of different generations to data From Yes Marketing