The following is the Transparency report for the second half of 2020 From Discord recommended by recordtrend.com. And this article belongs to the classification: network security.

Discord released its transparency report from July 2020 to December 31, 2020. Data includes concerns submitted by users, actions taken during this period, and trends observed.

In the second half of the year, discord reported 355633 problems. The number of annual reports showed an upward trend, reaching a peak in December (65103).

According to the survey, general sexual harassment is still the most common problem on the platform. Of all the problems reported by users, 37% were caused by harassment, and the second most common was cybercrime (12%).

According to discord, 26% of almost all problem reports took some form of action

While harassment is the most common problem, action is not common. Of the 132817 user harassment reports, discord took action on only 15% of them.

Discord pointed out that the difference in action taken on different types of reports is that it gives priority to “issues most likely to cause harm in the real world.”.

These figures are contrary to twitch’s recent transparency report, which took action against less than 15% of user problem reports on streaming platforms.

“The ‘action taken’ sign will be used when the trust and security department confirms a violation of community guidelines and takes certain measures,” discord reported. This may involve account or server warnings, temporary account bans, deleting content from the platform or some other action that whistleblowers may not see immediately. Some crimes will also lead to the deletion of accounts. “

Spam is undoubtedly the main reason for account deletion in the second half of 2020, with 3.26 million accounts deleted due to “spam”. Exploitative content was the next most common reason, with 129403 accounts deleted; Harassment ranked third, resulting in the deletion of 33615 accounts. 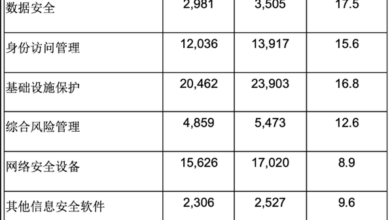 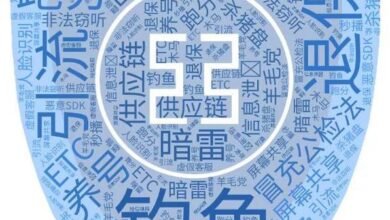 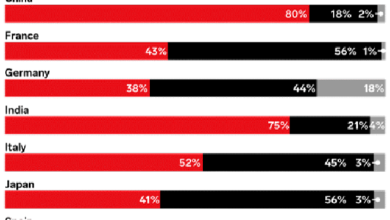