By the end of 2020, the total number of rural broadband users in China will reach 142 million, with a net increase of 7.12 million, an increase of 5.3% over the end of last year. The proportion of optical fiber and 4G in China’s administrative villages is more than 98%. The average download rate in the pilot areas of telecom universal service is more than 70m, and the “same network and same speed” is realized in rural and urban areas.

In terms of mobile Internet access traffic, in 2020, the consumption of mobile Internet access traffic will reach 165.6 billion GB, an increase of 35.7% over the previous year, and the monthly growth rate will continue to be stable between 30% and 45%, which is still an important supporting force for the steady development of the communication industry. The average monthly unit traffic (Dou) of mobile Internet in the whole year reached 10.35gb per unit per month, an increase of 32% over the previous year. Among them, the Dou of western provinces such as Qinghai, Yunnan and Tibet has exceeded 17GB / household · month, Sichuan and Shandong have the fastest increase, while the Dou of some provinces such as Heilongjiang and Henan is lower than 9GB / household · month, so there is a large space for development.

More reading from webmaster’s home: MIIT: in August 2018, China’s broadband users of 100m and above accounted for 59.1%; China Internet Association & MIIT: in 2018, China’s Internet top 100; MIIT: in February 2019, 100 Gigabit broadband users accounted for 304 million, accounting for 72.7%; MIIT: in September 2018, China’s optical broadband users accounted for 88% More than 100m accounts for 61% MIIT: ranking No.1 in China’s software business revenue list in 2019 MIIT: Internet revenue above scale will reach 131.1 billion yuan in February 2020 4.5% year on year growth Ministry of industry and information technology: in Q1 of 2020, China’s 100 megabyte broadband users have reached 85.3% Ministry of industry and information technology: in May 2018, China’s total number of optical fiber access users reached 320 million Ministry of industry and information technology: in October 2020, the per capita mobile phone traffic of mobile Internet reached 11.46gb/month MIIT: the number of broadband users in China reached 208 million in September 2015 MIIT: as of May 2016, China’s fixed broadband access rate reached 29.5 Mbps MIIT: 100% of China’s villages and towns were connected to broadband in 2014 MIIT: China’s cumulative traffic consumption from January to July 2015 reached 2.02 billion GB A year-on-year growth of 95.3% MIIT: as of November 2015, the national average broadband network speed has reached 19.4mbps MIIT: the tariff of China Telecom is at a low and medium level in the world

In 2021, the average price of spring festival air tickets has dropped to 651.36 yuan From Where are you going? 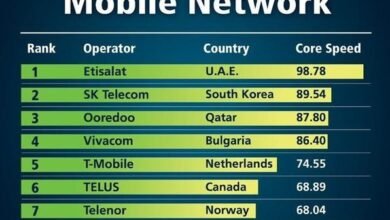 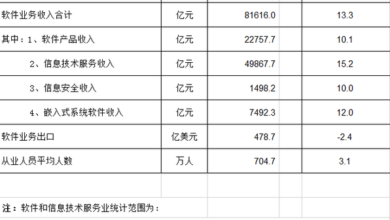 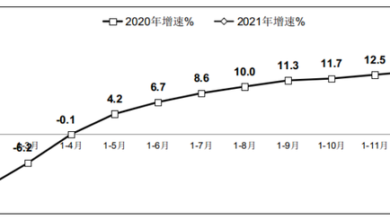 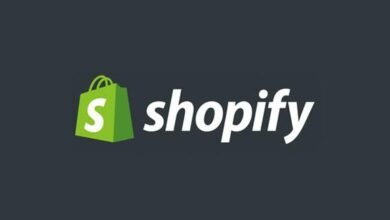