The following is the Half of the original dramas that audiences around the world want to see in Q1 in 2021 come from Netflix From Parrot Analytics recommended by recordtrend.com. And this article belongs to the classification: Network video.

According to reports, Netflix’s online video market share is shrinking. This is a summary of the two latest reports released last week. The first report came from parrot analytics, a start-up that evaluates the interests of online TV viewers. According to parrot, half of the original dramas that audiences around the world want to see in the first quarter of 2021 come from Netflix.

Although Netflix is still far ahead, its market share is already declining. Two years ago, Netflix accounted for 64.6% of the original plays audiences wanted to see.

In the United States, the downward trend is more significant. Netflix only accounted for 48.1% of the demand for original dramas, falling below 50% for the first time（ This may also be related to the more limited output of Netflix in the first quarter of this year, but it is still not enough to explain the trend of these two years.)

Another report from ampere analysis depicts a similar picture. Netflix’s subscriber share in the U.S. fell 31% in a year.

When you have read these two reports, you may believe that it’s all over. The curtain call for Netflix has finally arrived. The traditional media has repelled the troublemakers, and we can go back to the era of worshiping “mouse house”.

But do these numbers really represent Netflix’s curtain call? Although concerns about Netflix becoming the next technology monopoly have never stopped, Netflix has never been the only online video network people use. Google, one of the true monopolies, monopolizes search because it has access to all the relevant information it needs. Google uses all your search records to improve more and more excellent search results, and then create increasingly sophisticated products.

Netflix will never be able to access every show or movie. In fact, Netflix’s access to fewer categories of programs is declining as it moves from technology companies that distribute programs that people love to watch to entertainment companies that produce exclusive content. Now, Netflix does become an entertainment company, but it can’t be a monopoly. No company can monopolize creativity, not even Disney.

According to the data of parrot and ampere, Netflix, which once dominated the market, is now facing competition pressure from all parties, including Disney +, HBO max, peacock, Apple TV +, parameter +, discovery +, Amazon and Hulu. Netflix is not the only choice for the unprecedented number of online video users.

Here is a list of the most wanted shows in the first quarter. Netflix accounted for seven of the ten plays, while Disney + and Amazon each made the list. Disney + even dominated the first and second places on the list.

However, as people give up cable and satellite TV to choose streaming media, do they watch online video on multiple platforms or reduce the viewing time on Netflix? If they’re watching less on Netflix, maybe they’ll unsubscribe. For Netflix, that’s the real bad news.

Netflix denies that. In its latest earnings report, Netflix said that the average user’s viewing time on Netflix is increasing. The good news is that Netflix will release its new first quarter results on Tuesday, when we can learn more.

May 1 tourism trend forecast report in 2021 From Qiongyou.com

99.992% of the patients who were fully vaccinated with new crown vaccine were not infected with covid-19 From American CDC 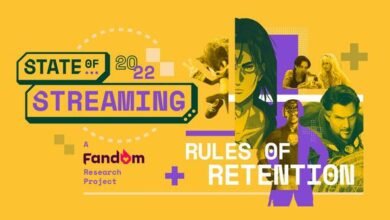 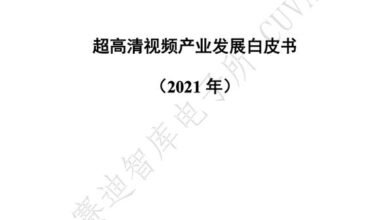 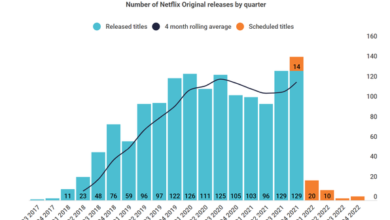 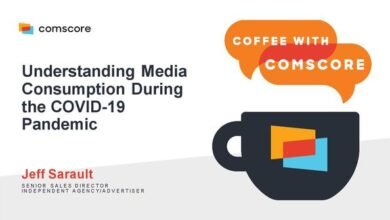