The following is the The most popular content list of American streaming media platforms in 2020 From Nielsen recommended by recordtrend.com. And this article belongs to the classification: Nielsen, Network video.

According to foreign media reports, it is difficult to compare the real popularity of different streaming media programs and movies because streaming media services only selectively announce the number of viewers and each service uses its own method. As a result, Nielsen, who provides standard ratings for traditional TV, today (January 12, local time) conducted some similar comparisons on CES. It released a list of the most popular streaming media content in 2020, covering Netflix, Amazon Prime, Disney + and Hulu.

But the lists are limited to American audiences.

Nevertheless, Netflix still dominates the TV series list, while Disney + has a good performance on the movie list. Other services did not make it to any of the top 10.

In terms of original dramas, it is a bit surprising that Netflix’s “Ozark” won the big prize, with 30.5 billion minutes of streaming time, followed by “Lucifer” (19 billion minutes) and “the crown” (16.3 billion minutes). Tiger King seems to be one of the most popular classic dramas, ranking fourth with 15.7 billion minutes of traffic – although Nielsen’s statistics show it is at a disadvantage because it has only eight episodes. The Mandalorian, the first non Netflix TV show on the list, has a streaming duration of 14.5 billion minutes.

In addition to publishing these lists, Nielsen has announced a new product designed to measure the audience size of cinema video on demand, that is, movies released through online rental or purchase. Although the major studios should have obtained the basic purchase data of these films, Nielsen said that it could provide more detailed information for the whole media food chain, such as the user’s age, gender, race and geographical area. 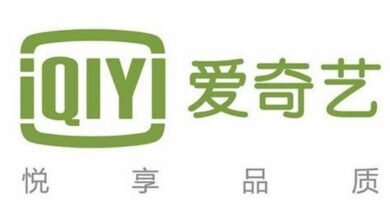 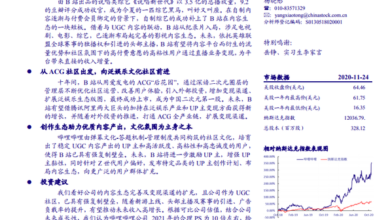 Create a new engine of content ecology, pan entertainment community value can be expected From Bilibili 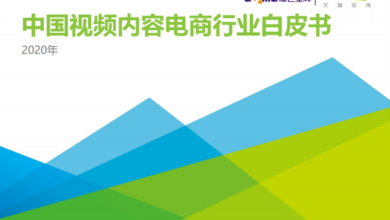 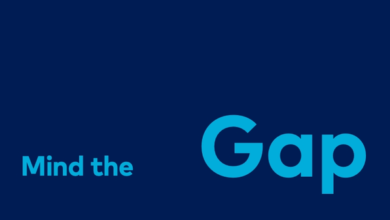 In the era of increasing media fragmentation, in-depth study of the impact of video advertising report From Pay attention to the gap